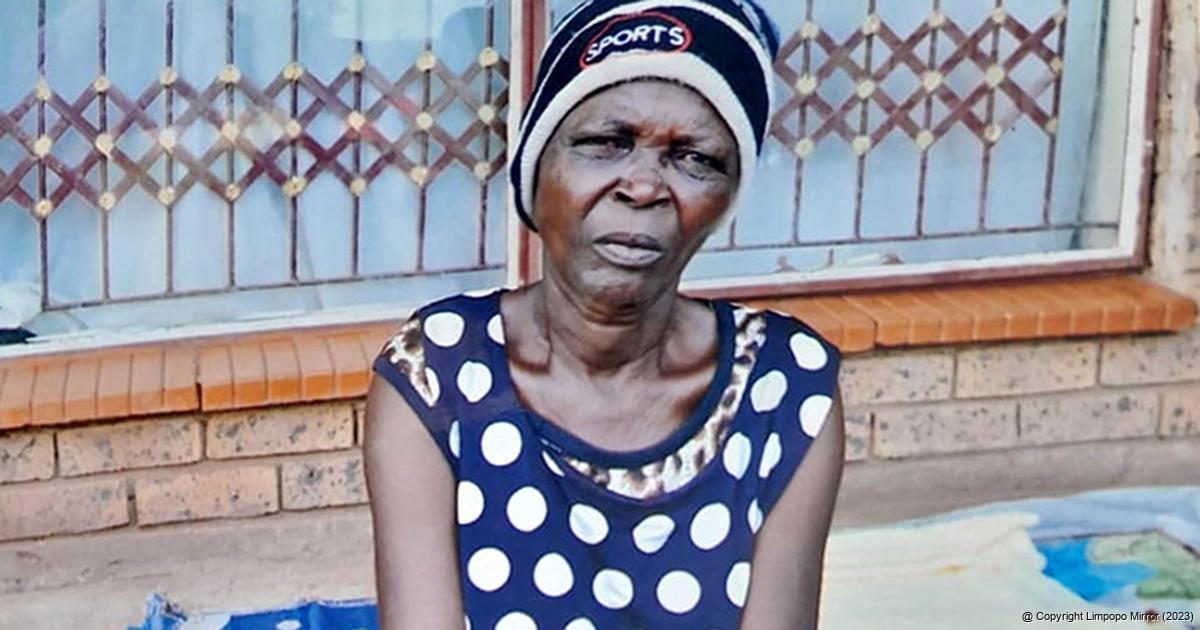 The late Joyce Mavhunga Bandu, whose body was found a few metres outside her house at Lambani on Saturday, 4 June. Photo supplied.

The circumstances surrounding the murder of a 73-year-old granny from Lambani Nzanwe village outside Thohoyandou have left the family and community baffled and filled with unanswered questions.

Granny Joyce Mavhunga Bandu presumably went missing sometime around the beginning of June this year, according to one of her neighbours. Bandu apparently often went to visit relatives for days at a time, so no-one suspected anything at first. Her absence did become a source of concern when her sister ran into one of her neighbours at a recent funeral and, after enquiring after Bandu, was told that she (the neighbour) had not seen her for some time either.

A search by relatives ensued, and on Saturday, 4 June, her body was found only a few metres from the back of her house. She had a deep stab wound to her neck.

According to family members, they were told by neighbours that Bandu had gone over to her nephew’s house very late on the night of 2 June, to demand her SASSA card from him, which he had kept for her. The nephew lives in the same village, not far from where Bandu lived. Neighbours claim that Bandu had been drunk and was yelling at him. What followed, nobody knows, but Bandu’s next-door neighbour said that she had not seen her since that night.

Bandu’s son, Mr Robert Neduvhuledza, said he had received a call from the nephew later that same night (2 June), enquiring about her whereabouts. “I told him to check with relatives and when he did not come back to me, I accepted that he must have found her. It was only after we were informed that she had been missing for some days that we started to search at her house, where we found her body behind her one-room house, with the wound to her neck. A walking stick was also found not far from her body,” he said.

Neduvhuledza said the family members were still trying to come to terms with the incident. “We know of course that she was not well mentally, but that did not warrant that she should be killed like an animal. Whoever killed her, did it for a reason. We have put all our hopes in the police, who are investigating the circumstances around her death. Still, we have so many questions boggling our minds. How could she take her SASSA card in the wee hours of the night and just disappear? We believe the missing card will give a clue as to what had happened to her,” he said.

Limpopo police spokesperson Lt Col Mamphaswa Seabi confirmed that a case of murder was opened, following the discovery of Bandu’s body. “No one has been arrested so far and police investigations are ongoing.” Seabe asked that anyone with information about the incident please contact their nearest police station.