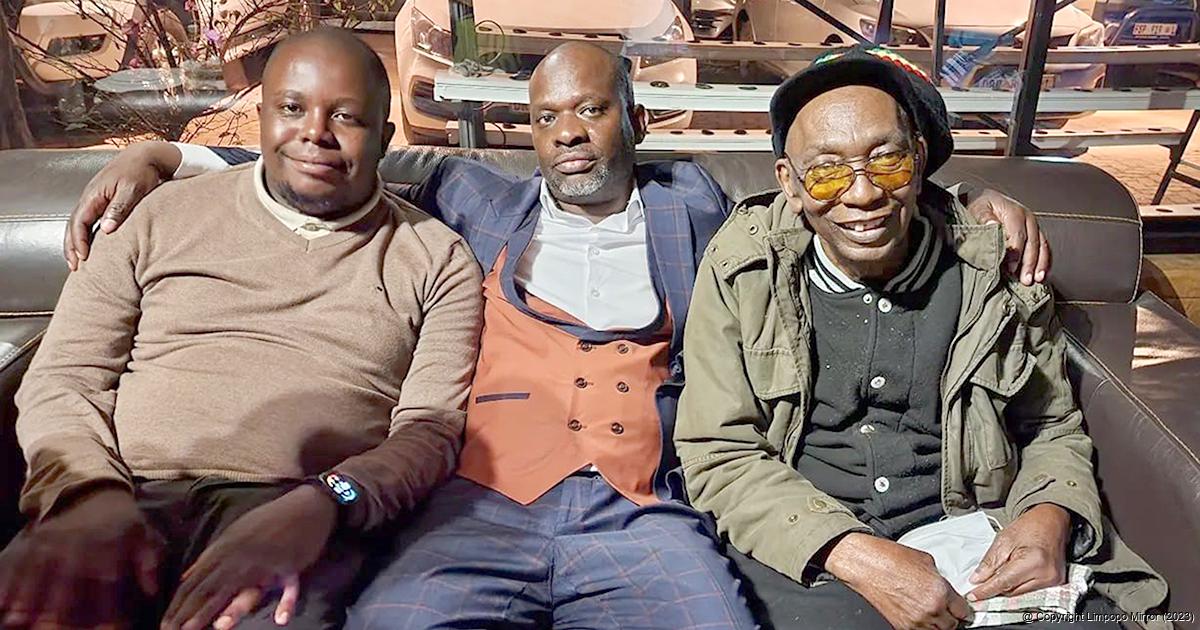 The well-known, legendary Zimbabwean musician, Thomas Mapfumo, who has been living in Canada since the 1990s, was offered a piece of land to by traditional leader Vhamusanda Vho-Livhuwani Matsila, so that he can finally return to his roots.

The veteran musician had been imprisoned numerous times without charges for his militant lyrics. After Zimbabwe’s independence in 1980, he continued to express his views on the new government, led then by former Zimbabwean president and ZANU PF leader the late Robert Mugabe. He fled to Canada and the United States, following a soured relationship with the ZANU PF-led government.

Mapfumo expressed his longing to return home, and so Matsila offered him a piece of land at his village where the veteran musician can build and settle himself and his family. Mapfumo received a warm welcome from the community when he visited Matsila at his village on 31 May, to see where he will be making his new home.

Matsila is convinced that Mapfumo’s residency there will shine a light on his village and be a source of inspiration for the young people who aspire to achieve great things in art and music. “We felt that we should have a place here at Matsila village to honour Mapfumo and his family for the contributions he made to promote the African culture and music,” Matsila said.

“His international status is a symbol that Africa can achieve greater objectives. We are saying to our older brother, if you cannot go home to Zimbabwe, as you have always wished, Ha-Matsila will be a second home for you. We welcome you with open arms.”

Mapfumo in turn thanked Vhamusanda Matsila for his great generosity. “I feel honoured, and I want to say thank you so much for your willingness to make me a part of your people. Really, I appreciate it,” he said.