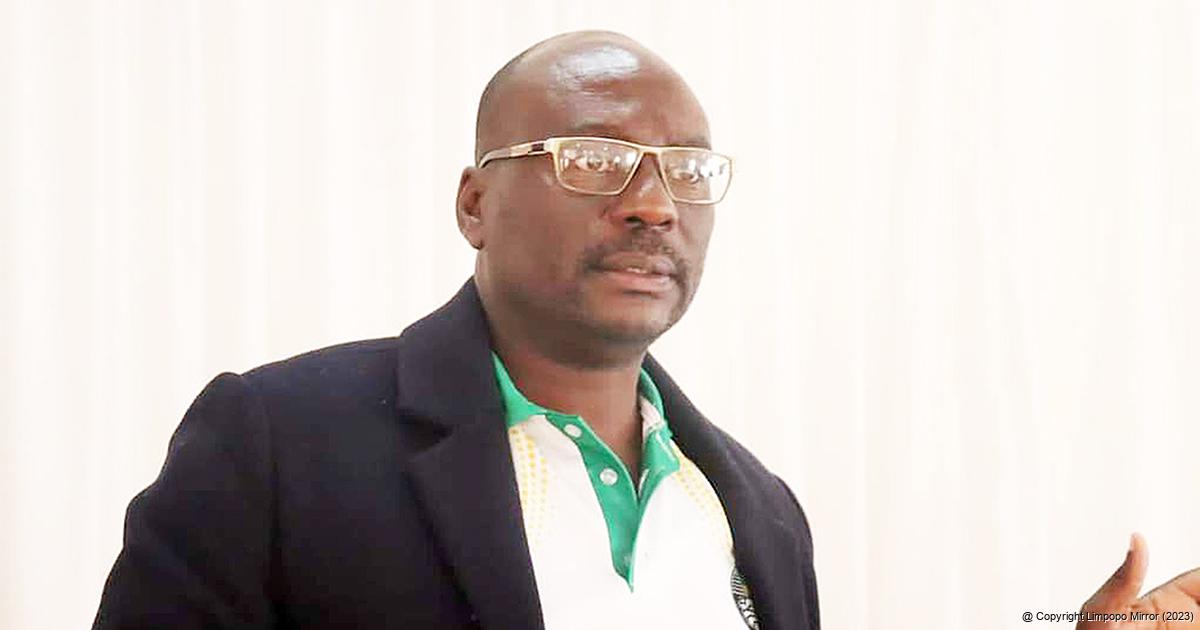 Vhamusanda Vho-Reuben Madadzhe was elected the new secretary of the African National Congress (ANC) Limpopo during its conference held from 3 to 5 June at The Ranch Hotel outside Polokwane.

Madadzhe has been serving in different leadership position since 1995, among others as member of Cosas, president of the SRC at Makhado College and as ANC Youth League secretary. In 2007, he was elected chairperson of the Thulamela subregion of the ANCYL. In 2009, he was elected as regional secretary of the ANC Youth League in the Vhembe District.

Madadzhe said that he was ready to serve the people of Limpopo and that people should not worry as the organisation was in the right hands. “People must expect a lot of changes as the newly elected members will monitor the speeding up of service delivery at different municipalities in Limpopo,” Madadzhe said.

The secretary of the ANC Vhembe region, Mr Rudzani Ludere, said that the ANC was committed to its key priorities “that are geared towards enhancing service delivery and improving the lives of our people”. He congratulated the new secretary, Madadzhe, and wished him well. Ludere said that the organisation would continue to engage with the different municipalities to constructively make sure that service delivery was improved for the people of Limpopo.

The Mmbi royal family spokesperson, Mr Pfariso Mmbi, congratulated Madadzhe on his new appointment. He said that his achievement was a huge success for the community and the Tshikonelo royal house. “We believe his appointment to the high rank in the province is long coming. We personally believed in him,” he said.

During the conference, Stan Mathabatha was elected as the chairperson for the third term. The deputy chairperson is Florence Radzilani, the secretary is Madadzhe, the deputy secretary is Basikopo Makamu, and the position of treasurer will be handled by Nakedi Sibanda Kekana.