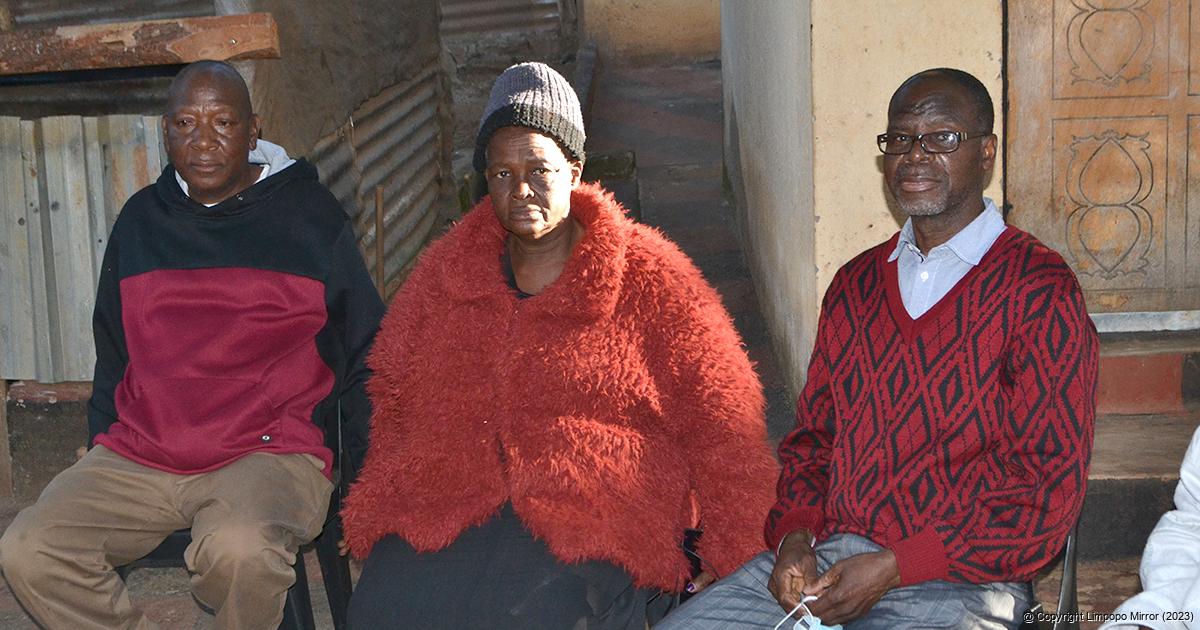 Shock after boy's body is found hanging from a tree

A 12-year-old boy was found dead, hanging from a rope around his neck tied to a mango tree in his grandfather’s backyard in Lwamondo-Tshifulanani village, just outside Thohoyandou, late Sunday afternoon (5 June).

Ndivhuwo Mudau was a Grade 6 learner at Mutshipisi Primary School in the nearby Lwamondo-Zwavhavhili village.

According to the boy’s grandfather, Mr Shakes Netshivhale, he raised Ndivhuwo and his sister, Ipfani, who had been living with him since they were babies.

Netshivhale, who works in Gauteng, said he had nearly fainted when he had received the call, informing him that his grandson, who still lived at his house, was dead. He said he was told that Ipfani (15) had found her brother’s body after she had returned from buying bread at the nearby spaza shop at around 18:10 that evening.

“She said she dropped the loaf of bread and screamed loudly when she saw her brother hanging by his neck. The neighbours heard her screams and came to investigate. They were shocked when they saw Ndivhuwo’s dead body hanging from the tree. The boy was spotted playing outside with other boys only a few hours earlier that day,” said Netshivhale.

Soon after Netshivhale arrived home, he said, he tried to find out what exactly had happened, and was told that Ndivhuwo had not hung himself. He was apparently told by those who were at the scene that, when they found the boy hanging from the tree, he apparently had also had rope around his shoulders and legs. “We suspect that he might have been strangled to death and then hung on the tree,” Netshivhale said.

However, according to the acting spokesperson for the SAPS in Vhembe, Sgt Vuledzani Dathi, the police did not find anything suspicious about the scene. “He [Ndivhuwo] was declared dead by the EMS at the scene. His body was thoroughly scrutinised, and no foul play is suspected. No suicide note was found at the scene. The body was taken to the government mortuary for an autopsy and further police investigation.”

Netshivhale said that the family deeply mourned Ndivhuwo’s unexpected death. Ndivhuwo will be buried in the local Lwamondo-Tshifulanani graveyard on Friday, 10 June.