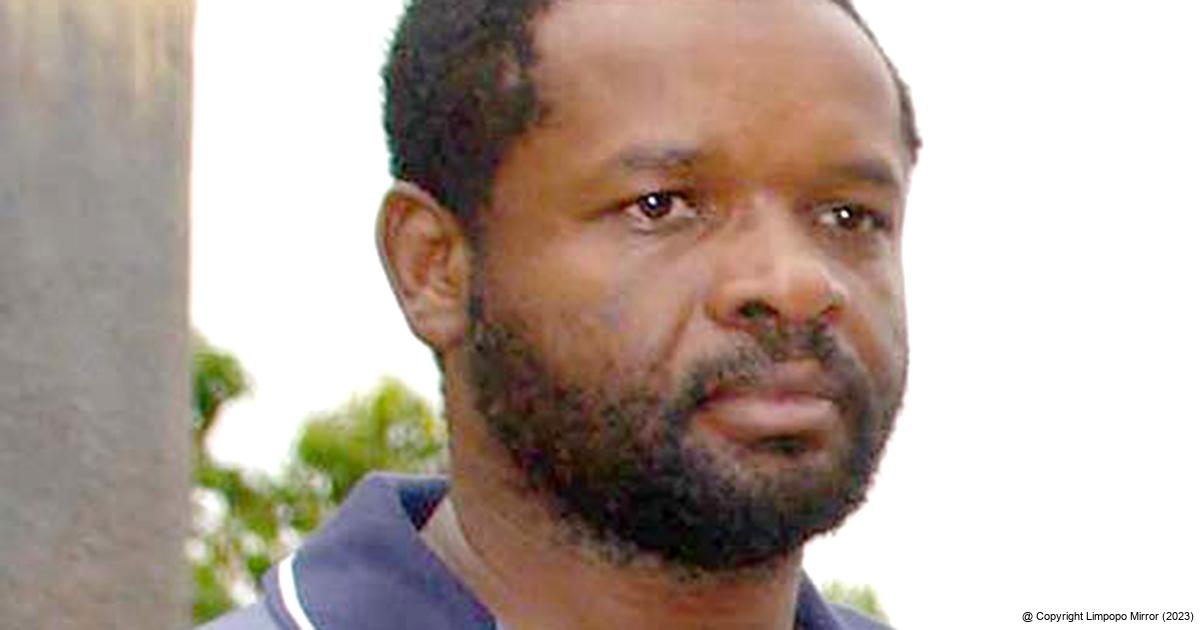 Amos Mbedzi, who was sentenced to 85 years in prison by the Swaziland High Court in 2008, died on his home soil of South Africa on Tuesday, 7 June.

The life of the high-profile political prisoner from Swaziland, Amos Mbedzi, ended on a sad note on Tuesday morning (7 June). Mbedzi, from Makonde village outside Thohoyandou, died at a hospital in Polokwane after the Swazi government had sent him back home to finish the remaining part of his sentence in South Africa. Mbedzi was returned to South Africa in March this year, after suffering prolonged ill-health while in prison in Swaziland.

Amos’s younger brother, Rudzani Mbedzi, confirmed his elder brother’s death just hours after the family had received the sad news. He said sadly: “It is true that my brother, Amos, has passed on. We received the sad news this morning (Tuesday) and we are still devastated. We know that my brother was famous across the world, but we urge the public to give us space to mourn our loved one during this difficult time.”

Rudzani said the family members were yet to meet and discuss funeral arrangements and other logistics. “We have just received the news now, and we still have to come together as a family to map a way forward. We have had difficult times as a family for many years, and it is bad that things had to end this way.  We have made several calls for my brother to be released from jail, but they fell on deaf ears.  We hoped that Amos would one day be released from prison and come back home, but the latest development has torn our hearts apart. We will communicate with the public accordingly as soon as we resolve the funeral arrangements.”

After spending six years in detention in Swaziland, Amos Mbedzi was sentenced to 85 years in 2008 by the Swaziland High Court for allegedly trying to overthrow the Swazi government. This came after a bomb exploded in a vehicle Mbedzi, Musa Dlamini and Jack Govender were travelling in at Lozitha Bridge in Swaziland, resulting in the death of Dlamini and Govender. The trio were allegedly attempting to blow up the Lozitha Bridge that leads to Swaziland’s largest royal palace and principal residence to King Mswati and his offices.

Before his arrest in Swaziland, Amos was an employee of the then Limpopo Department of Local Government (now called Coghsta) and a member of the South African Communist Party (SACP). He underwent military training as a member of Umkhonto we Sizwe, the ANC’s military wing. Over the years, several calls were made for the Swazi government to release Amos and a Release Amos Mbedzi Campaign was launched, but to no avail.

While in prison, Amos lost several family members, the latest being his mother, Muofhe Mbedzi, who died at the age of 82 in January this year, but he could not bury them because of his imprisonment.