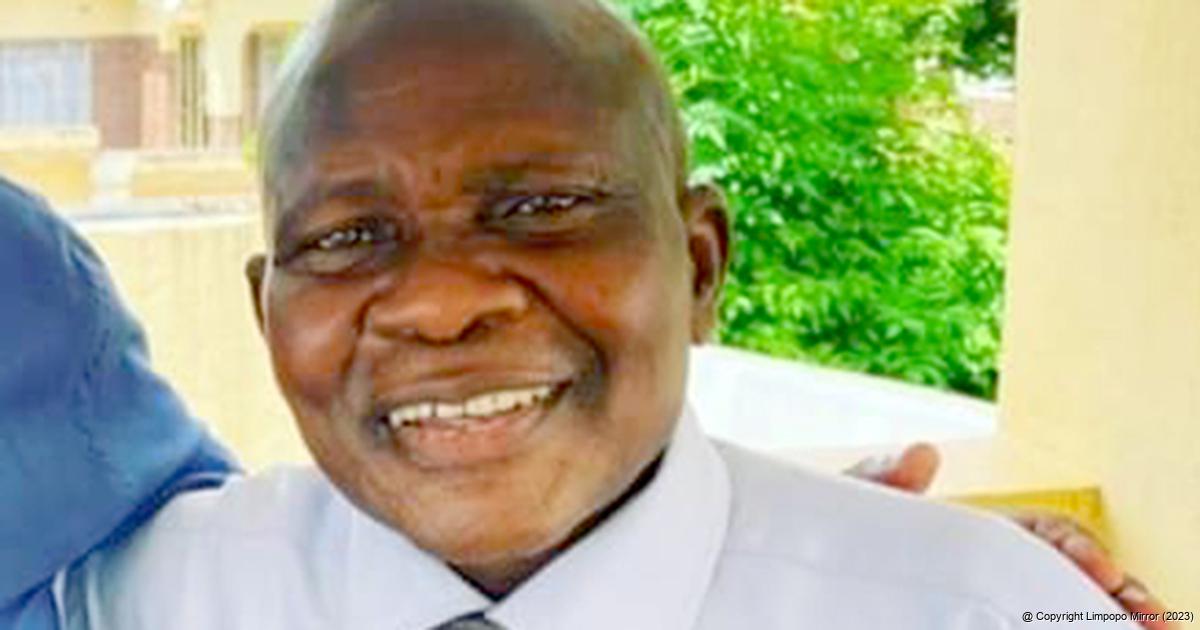 'Who killed our beloved Simpson?'

The late Simpson Mawela Nevhulaudzi (64) may have been laid to rest, but his loved ones are still haunted by the mysterious circumstances surrounding his death, which left them with way more questions than answers.

Nevhulaudzi, a former member of the Venda Development Corporation and later Agriven official from Shayandima, passed away somewhere between 29 and 30 April this year and was buried on 7 May, but his family is yet to figure out the true reason behind his tragic death.

Adding to the suspicion that has been cast over his death, the late Nevhulaudzi is alleged to have crafted his own obituary a day before his death, forbidding his nearest of kin from partaking in his funeral arrangements. They never had the chance to identify his body and pay their last respects as per the Venda tradition.

The deceased man’s sister, Ms Florence Sivhone Makumbane, said her brother had led a life of misery after he had been retrenched and his retrenchment package had dried up. “As a family, we tried our best to look after him after his separation from his wife. Then suddenly, his wife, Emily Ntshengedzeni Maphangwa Nevhulaudzi, informed us over the Easter weekend (15 April) that they were back together at Shayandima. We were surprised by this sudden change of heart as the wife wanted nothing to do with him before then,” Makumbane said. “We were told that his wife gave him a lift and dropped him off at the bus stop to catch a taxi to a birthday celebration on 29 April, which was to be held at Tshisahulu. It was only the following day that we heard that his body and his bag of clothing were found next to the road at Tshisahulu.”

According to Makumbane, Nevhulaudzi’s wife further told them that his death had been an accident. “We were told that my brother wrote his obituary and funeral arrangements a day before his death, which forbade us from being involved in the planning of his funeral. This came as a shock to us as we were the same people who were taking care of him. We have reason to doubt this letter,” she said.

Nevhulaudzi’s aunt, Ms Josephine Netshituni, said she could not believe what was happening. “First, we were told he was killed in a car accident, but then the post-mortem results showed he was strangled. Where does the version of an accident come from? Something is not adding up here. This death was man-made and the rumours doing the rounds are that there were hired killers involved, who strangled him. As a family we urge the police to dig deeper into this matter and bring the perpetrators to book, so that they can pay for their evil deeds.”

Netshituni said the family members were torn apart by grief. “I am deeply hurt. I cannot even imagine how my beloved Simpson could be killed under these mysterious circumstances and why we were barred from paying our last respects (u tovhowa). I do not sleep at night. We will not rest until the truth has been revealed,” she said.

Maphangwa (the deceased’s wife) would not comment, saying that she was not allowed to speak to the media. She did not indicate who had told her not to speak about the matter. “Yes, it is true that my husband passed on, but I am not allowed to comment on that,” was all she said before she hastily hung up. Follow-up calls were ignored, and WhatsApp messages were left unread.

Vhembe police spokesperson Sergeant Vuledzani Dathi confirmed the incident. “We are investigating charges of murder, following the post-mortem results, which showed that the man was strangled. So far, no arrests have been made, but we are following up leads and investigations are ongoing,” he said.