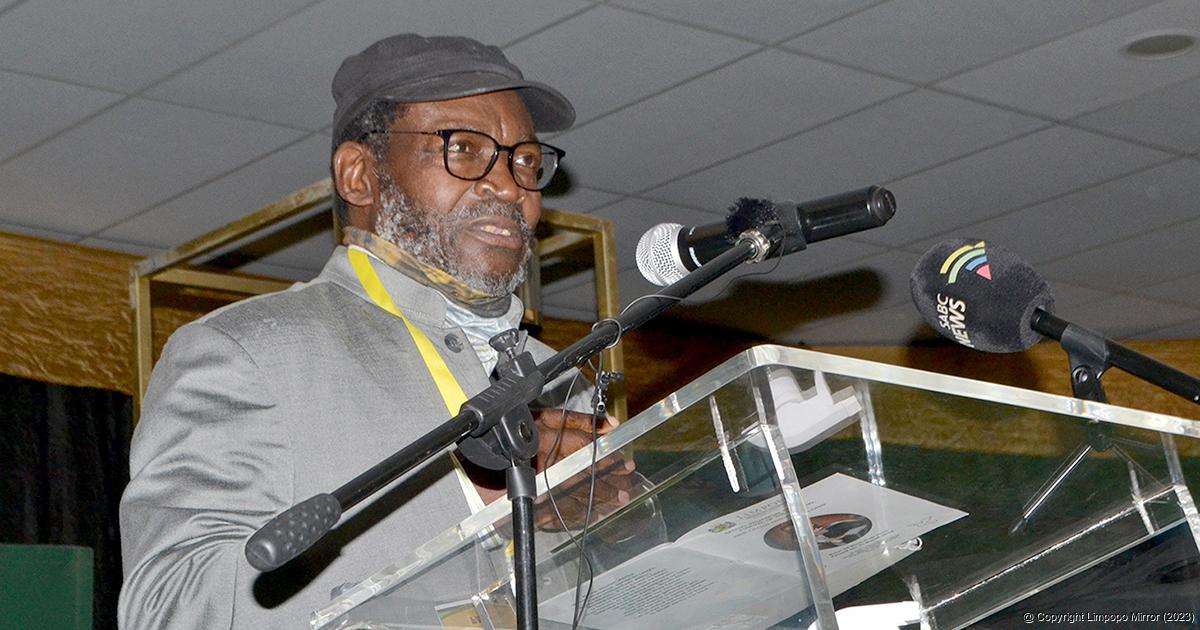 Prof Muofhe hailed as a giant hero of the struggle

Premier Chupu Mathabatha described the late Professor Lilian Tendani Muofhe as a great leader, celebrated academic and “mentor to so many people”.

Muofhe, who died on 10 March this year, was granted a special provincial funeral service on Saturday, 14 May, at the Makwarela TVET College Hall outside Thohoyandou.

“This is indeed a befitting tribute to a deserving giant. As we mourn, we remember to celebrate the life of a great human being, social activist and woman who dedicated her entire life to the search for knowledge,” said Mathabatha.

The premier was joined by struggle icons such as Dr Tshenuwani Farisani and Judge Tshifhiwa Maumela. The MEC for Transport and Community Safety, Mavhungu Lerule-Ramakhanya, read the obituary.

Muofhe (69) was the wife of the late Dr Tshifhiwa Muofhe, a Lutheran lay pastor and activist who was wrongfully framed and brutally killed by the police while in detention for allegedly bombing the Sibasa police station in October 1981.

In 1973, Muofhe attended Mphaphuli Secondary, where she finished her matric. While there, she became an active member of the Student Christian Movement and her political involvement and engagement started to bloom.

“The democracy and freedom that we are celebrating today did not come freely. This democracy is paved in the blood, sweat and toil of many of the combatants and leaders, such as the late Prof Muofhe. In her honour, we should continue the fight in defeating the coronavirus pandemic, accelerate the economic recovery, fight poverty and create jobs, as well as fight the scourge of gender-based violence,” said Mathabatha.

The premier handed over the South African flag to the bereaved family at the Maungani graveyard, where Muofhe’s husband had also been laid to rest, as a token of appreciation for producing such a gallant revolutionary academic.

Muofhe’s only child, Mulanga Muofhe, said she was struggling to come to terms with the loss of her mother. “To be honest, I still cannot find the words and courage to say goodbye. I still cannot face my life without you. In this cold world, you were the best part of my life, which I can’t erase. You were my place of safety in danger, pain and disappointment,” she said.