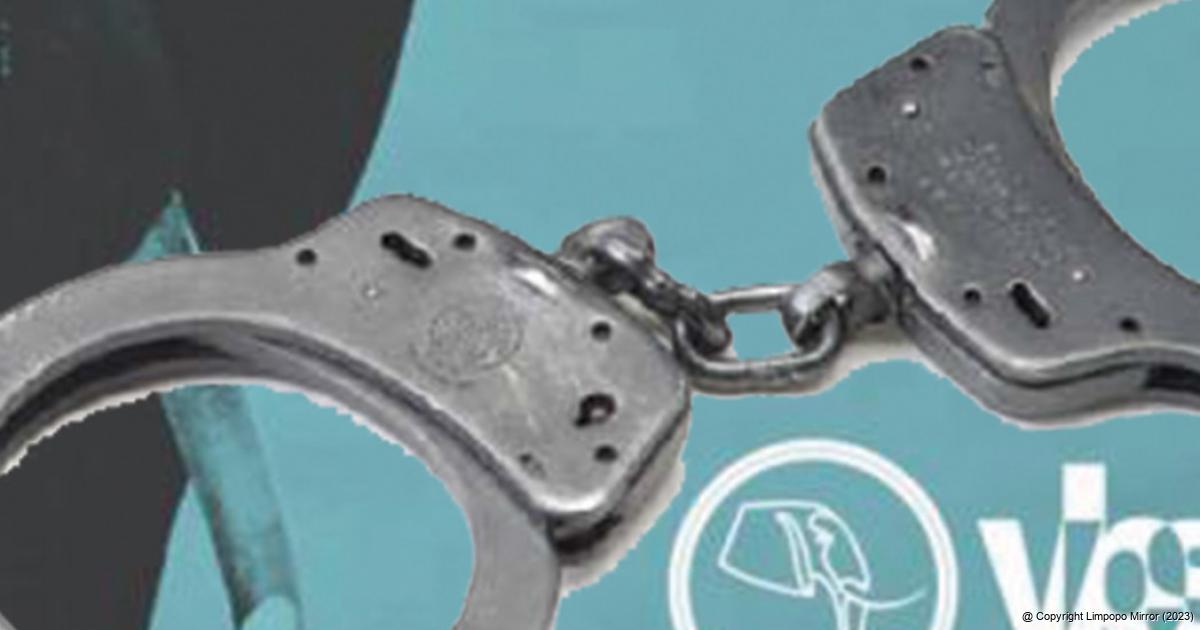 A forensic report commissioned by the province’s treasury department and released in March 2019 showed up numerous irregularities in the way the officials, as well as the political office bearers, had handled the VBS investment. Regulations were flouted and people who were appointed to perform an oversight role conveniently looked the other way.

The arrest of the former chief financial officer (CFO) of the Collins Chabane Municipality last week must have sent shivers down the spines of many of those involved in the looting of the VBS Mutual Bank.

The 56-year-old Eadie Makamu appeared in the Specialised Crimes Court in Palm Ridge, Gauteng, on Friday (6th). He was released on R2 000 bail, and the case was postponed to Monday, 9 May. On Monday, he was scheduled to appear alongside the former municipal manager of Collins Chabane Municipality, Charlotte Ngobeni.

Ngobeni was arrested in March last year on charges of corruption and contravention of the Municipal Financial Management Act (MFMA). She originally appeared alongside seven co-accused in the Specialised Commercial Crimes Court in connection with the looting of VBS Mutual Bank. Her co-accused included ANC Limpopo leader Danny Msiza, ANC-linked “businessman” Kabelo Matsepe and the former COO of the mutual bank, Robert Madzonga.

Ngobeni signed off on a R120 million investment with VBS on 21 October 2017. The State alleges that, in return, Ngobeni had received kickbacks from people accused of being part of a racketeering enterprise, whose aim had been to swindle VBS Mutual Bank.

A forensic report commissioned by the province’s treasury department and released in March 2019 showed up numerous irregularities in the way the officials, as well as the political office bearers, had handled the VBS investment. Regulations were flouted and people who were appointed to perform an oversight role conveniently looked the other way.

The mayor at the time, Joyce Bila, denied that she had given consent for the R120 million investment. She said that the responsibility had been delegated to the MM and the chief financial officer (CFO) and she had trusted them to do their jobs. Bila was sacked as mayor in December 2018. She is currently an ordinary councillor at Collins Chabane Municipality.

The CFO at the time when the investment was made, was Eadie Makamu. He admitted that no background checks were done after the proposal that the money be invested at VBS was made. He also did not ensure that the necessary credit checks were done. He seemingly also did not know that investing in a mutual bank was illegal.

An interesting fact that came out in the reports is that the MM had signed off on the investment while she was in hospital. Makamu could not explain how this was done.

Ngobeni stated that the proposal to invest with VBS had been made by the municipality’s former CFO, Mr M Maite, along with Makamu. At that stage, Maite had been seconded to the municipality to assist the new CFO.

On 18 September 2017, Makamu forwarded a recommendation to Ngobeni in which approval was sought for two short-term investments, one being at VBS. She approved the proposal a day later.

Another interesting aspect that came out of the reports is that VBS had already thanked the municipality for the investment on 15 September 2017, four days before the recommendation was approved.

The municipality had invested R120 million with VBS at an interest rate of 8,1%. When the term matured on 23 January 2018, the municipality tried to get the funds back, but to no avail. At that stage, the bank was already cash-strapped, and all that Ngobeni and the other officials received were empty promises.

Makamu left Collins Chabane Municipality, but whether he had resigned or been forced to leave could not be established. He was provisionally suspended in October 2018, along with Charlotte Ngobeni. Ngobeni later received a “golden handshake” when she was offered a four-month parting salary. The value of the package is believed to be between R500 000 and R600 000.