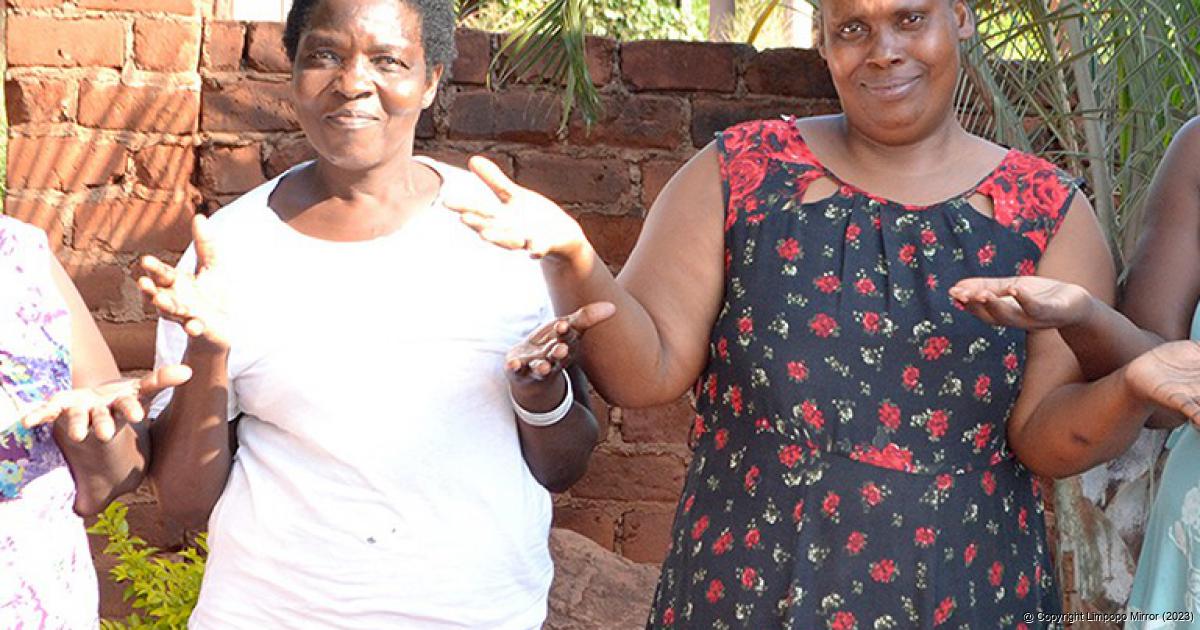 From left to right are Ms Alugumi Mudzanani, Ms Mavis Nephalama, Ms Betty Lukhwareni and Ms Tshilidzi Tshivhase - the family members of the nine gang members who were sentenced to life imprisonment for taking part in the mob-justice incident at Tshivhilwi village. Photo: Silas Nduvheni.

Division at Tshuvhilwi over support for sentenced 'CPF gang'

The decision by the Limpopo High Court in Thohoyandou to sentence nine members of the Tshivhilwi Community Policing Forum (CPF) to life imprisonment in February this year for the murder and kidnapping of Vhonani Sibara has left a division among some of Tshivhilwi’s residents. While some of the residents joined the local concerned group to show their support for the convicted men, the local traditional leader and petty headman (Vhakoma) do not seem to share their sentiments.

On 24 February 2014, members of the Tshivhilwi CPF kidnapped Sibara for being in possession of a cellphone that allegedly belonged to someone else. He was tied up and severely beaten and later succumbed to serious head injuries. The gang then went in search of another man they suspected, Thanziela Mailanombe, whom they also kidnapped and assaulted but released later.

The chairperson of the concerned group responsible for raising funds, Mr Ndivhuwo Mutshekwa, said that, after several meetings, they had resolved to raise funds for a legal representative as they intended to lodge an appeal regarding the harsh sentence of the nine members.

“We have already opened an account, so that people can help donate funds, but we are worried that the traditional leader of the village and the Vhakoma are not granting permission for communities in these blocks to start paying money. We are also worried about the fact that, since the village doesn’t have a CPF anymore, more crime is reported in the village and no one is willing to volunteer to work as CPF member anymore, because they are afraid to end up in prison like the other nine,” said Mutshekwa.

According to him, the traditional leader of the village promised to assist after the gang members were sentenced, but now he has suddenly changed his mind and distances himself from the matter, which makes it hard for the communities, parents and relatives who wish to help the convicted members. He said that they were hoping that the case might be reviewed if they made an appeal to lessen the sentence, so that the members might return to their communities.

Tshilidzi Tshivhase, the wife of one of the convicted members, Avhakholwi Tshivhase, said that life was hard without her husband at home as she and the children had no one to take care of them.

Vhamusanda Luvhaivhai Tshivhase, the spokesperson for the Tshivhase dynasty, said they had heard about the dilemma at Tshivhilwi village. As a way forward, decided to call a meeting in the chief’s kraal soon, where both parties will have an opportunity to explain their side, so that the matter would be resolved amicably.