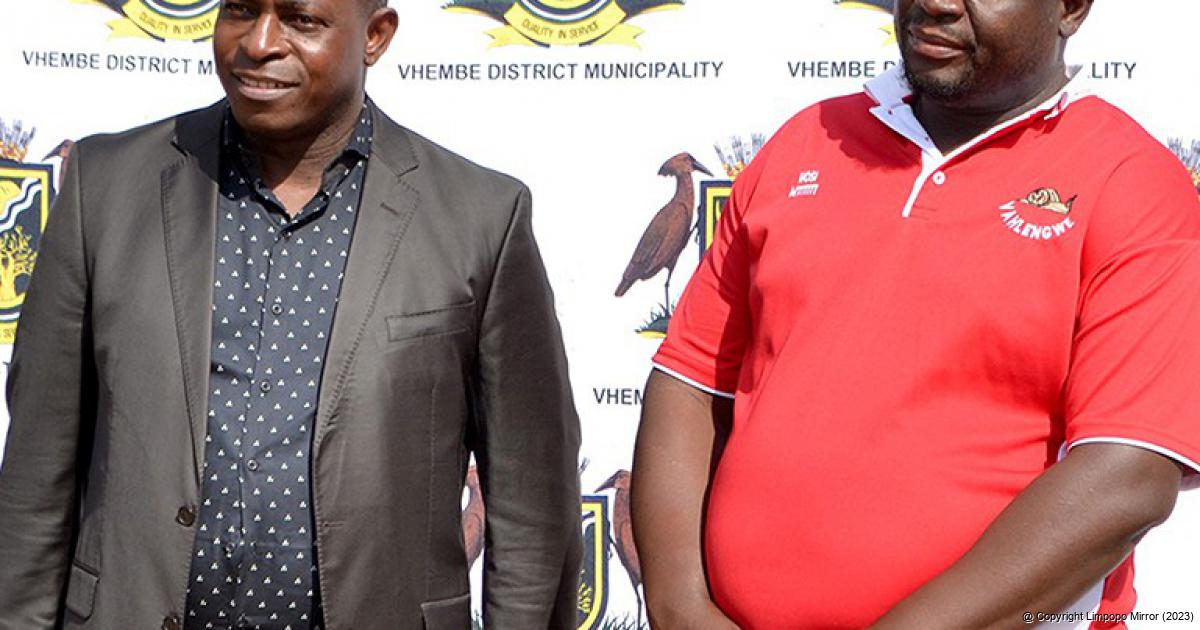 Villages such as Mtititi Altein, Plange, Muhunguti and Lombard, who have been experiencing water shortages for ages now, are crossing their fingers that the Vhembe District Municipality (VDM) will soon come up with a solution to solve this problem.

“Enough is enough, we want water now!” cried the chairperson of the Mtititi Traditional Council Civic Association, Mr Phineas Bilankulu. “We are tired of empty promises from the Vhembe District Municipality. It has been a long time now that we have been promised the provision of water services like borehole water, bulk water supply, the refurbishment of a water scheme in Mtititi and the erection of a dam at the Shingwedzi River,” he said.

Acting executive mayor of the VDM Avhashoni Tshifhango and his local councillors paid a visit to the Mtititi communities outside Malamulele on Thursday, 28 April, as part of the mayoral imbizo. Bilankulu told the mayor about the villages’ urgent water problems and lack of water infrastructure.

“In Altein village, we have five boreholes, of which only one is functional and cannot supply the whole village with water. People have to walk more than 800 meters to fetch water for household use every day. We are worried about the dysfunctional boreholes. They need to be repaired by the district municipality. Even in Plange, only two out of the seven boreholes are functional.”

Bilankulu said that the Mtititi communities had not been receiving bulk water from Malamulele or the Nandoni Dam for some time now, which was a worrying factor as water is a source of life. The lack thereof, he said, was making life unbearable for the people.

“We are also worried that the government have spent over R6 million to build a water scheme, which had not been operational for a long time now because it requires refurbishment. At the same time, we want to again warn our communities against illegal water connections so that, should the district hear our plea, this problem (of illegal water connections) should not prevent us from getting clean water from the taps,” Bilankulu said.

Cllr Tshifhango acknowledged that water was a serious challenge for the communities under the Mtititi Tribal Authority and that the time had come for more action and less talking to address the problem once and for all. “The VDM is going to establish a so-called Water Committee, which will help us to solve water challenges, and the Mtititi communities will also benefit from this. Our responsibility, as the Water Services Authority, is to deliver water services to our communities and nothing else. Our main challenge, however, is the illegal connection of water, which is reported [to be] rife in many parts of the country. We urge those who are guilty of this practice to stop it immediately,” said Tshifhango.