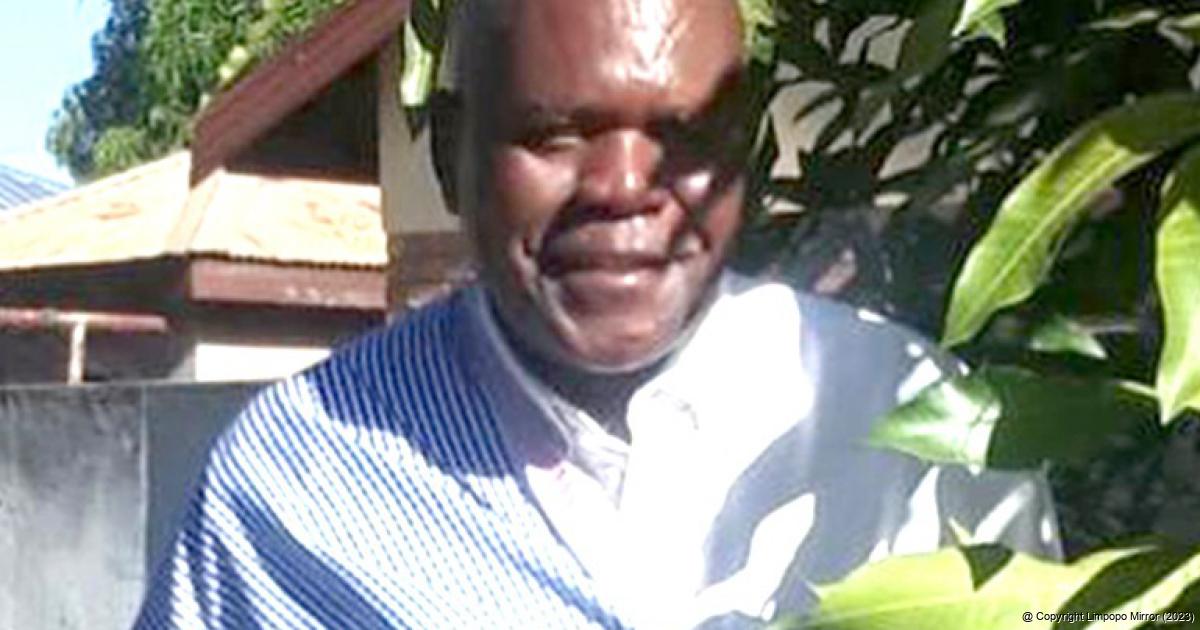 Well-known circumcision surgeon and leader of the Vhavenda Traditional Circumcision Association Mr Mashudu Tshikororo said they were more than ready to host the circumcision schools after an absence of two years. Photo supplied.

Boys to transform into men as circumcision season opens

The winter school holidays have always been regarded as a special time for young boys, especially boys from rural areas who, during this time, would be taken to the bushes to be transformed into men by way of circumcision. These initiation ceremonies, however, have had to be put on hold for the past two years because of the outbreak of the Covid-19 pandemic. Since most of the Covid restrictions have at last been lifted, the Limpopo government has opened the season again and given the green light for traditional initiation schools to conduct their practices.

This has been well received by traditional circumcision surgeons who have not been practicing for the past two years.

Vhavenda Traditional Circumcision Association chairperson Maine Vho-Mashudu Tshikororo, one of Vhembe’s best known traditional surgeons, said they were more than ready to return to the mountains with the boys. “For two years, Covid-19 made it impossible for us to operate. As humble messengers sent by the gods, who also abide by the laws of the country, we had to stop all operations and wait for the situation to normalise. We were under strict rules to combat the spread of the pandemic and we could not risk people’s lives. Now that we have been given the green light, and bearing in mind that the situation has tremendously improved, we are very excited to go back to our craft, given by our ancestors. We can now tell our communities that we are more than ready. We thank our government for once more giving us the opportunity to do what we love most. We will still follow the rules as set down by government,” he said.

Tshikororo said that parents were welcome to view the sites where the schools conducted their practices to be sure that things were run smoothly. He added that a workshop had already been held in the Vhembe District. Vaccination stations will be set up near the initiation schools for those who have not been vaccinated yet. “We promise to give our utmost care while the boys are under our care. Parents should have peace of mind while the boys are away,” he said.

Prior to the Covid-19 outbreak, Limpopo was identified as the province with the fewest fatalities during cultural circumcisions.