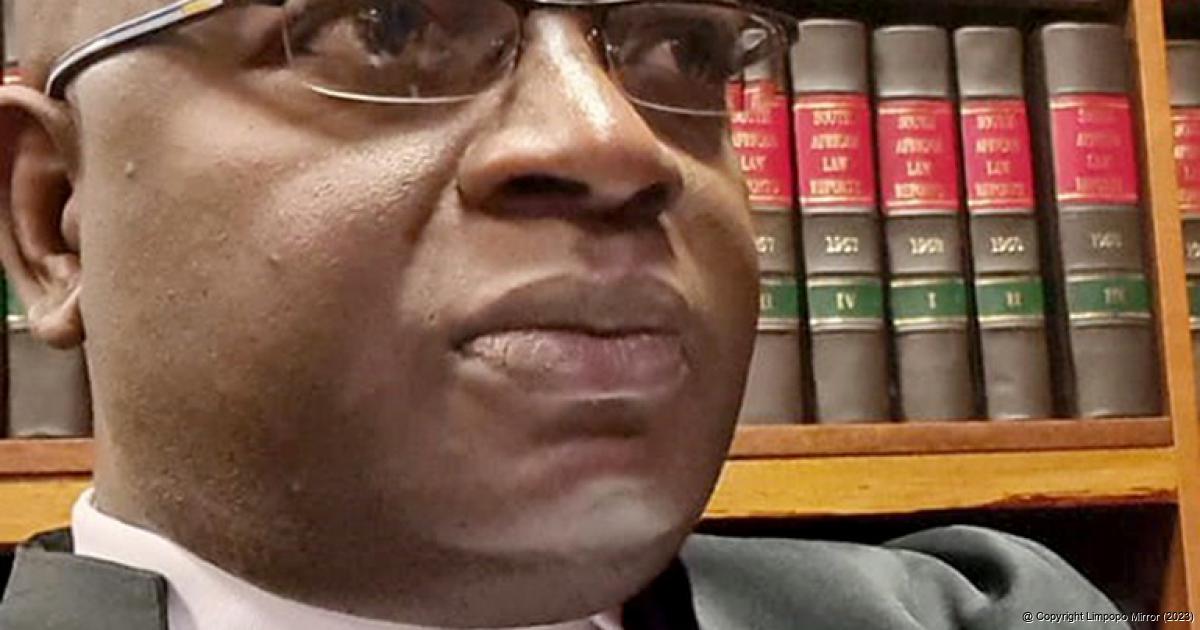 Advocate Thogomelani Caution Tshidada was recommended for the position of judge of the Limpopo Division of the High Court. Photo supplied.

One of the two candidates recommended by the Judicial Services Commission (JSC) to fill the vacant positions of judges in the Limpopo Division of the High Court comes from Tshiozwi village in the Sinthumule area.

Following interviews early in April, the JSC opted for two candidates to fill the two vacant positions in the Limpopo High Court. Both candidates have strong ties to the Vhembe region. Advocate Thogomelani Caution Tshidada comes from Tshiozwi and the other candidate, Advocate Marisa Naudé-Odendaal, was raised in Louis Trichardt.

After school, he enrolled for his LLB degree at the then University of the North (now known as the University of Limpopo). Upon completing his legal studies, he was employed by the Department of Justice as a judge’s secretary at the Johannesburg High Court, until he decided to further his legal career. He did his pupillage training and qualified as South African advocate under the auspices of the Johannesburg Society of Advocates, where he practiced since 2019, until he was called to assist as acting judge at the Limpopo Division of the High Court, sitting at both Polokwane and the Thohoyandou High Court.

Tshidada regards his calling as an honour that allows him to serve his community and the country at large. His poor background and growing up in a single-parent home had forced him and his three siblings to fend for themselves. This, he said, made him realise that without hard work, dedication, enthusiasm and a qualification, for one to make it in life would inevitably become hard.

Growing up, he was always inspired by the likes of Judge Joseph Raulinga, who happens to come from the same area. Tshidada said he felt humbled to have been the one identified to represent not only his community, but the whole of the country.

Tshidada said his recommendation did not mean that he was the most intelligent as other excellent candidates besides himself were definitely available. He thanked God first and foremost for making this possible. He thanked his family, colleagues, and fellow judges who had mentored him throughout his legal career.