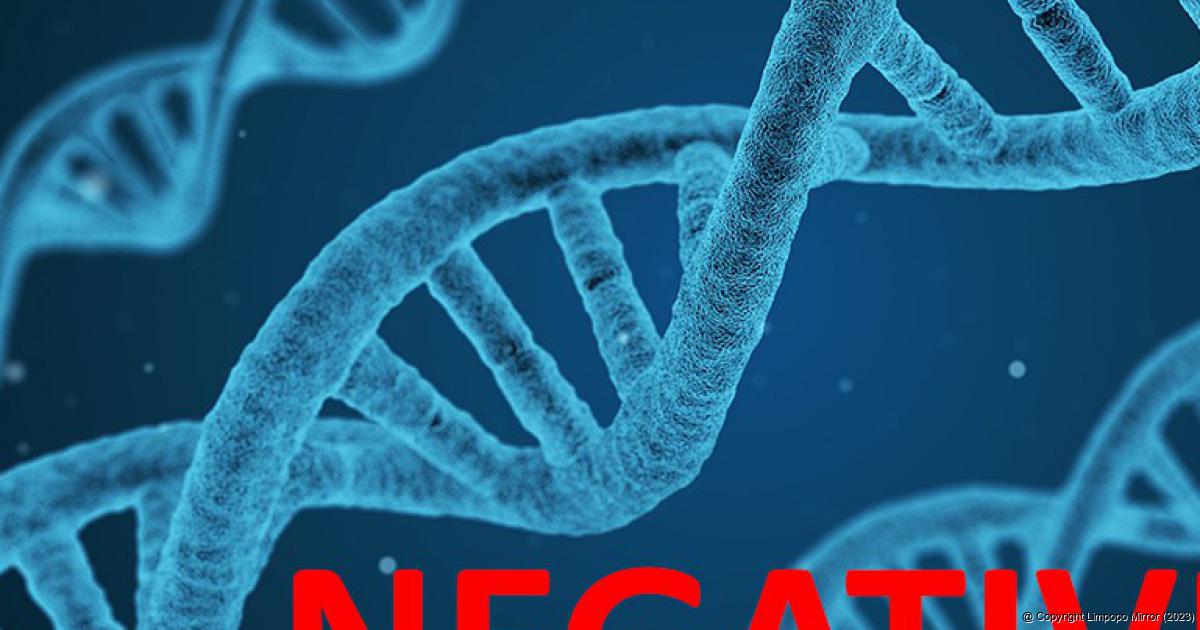 On 23 March, the Thame family took the man to a private institution in Thohoyandou, where DNA tests were conducted and compared with their younger brother’s DNA. The results they received on 19 April, however, came back negative, showing that the man was not related to them after all. Generic image.

The tale of the man from Ha-Magau who “came back from the dead” has still not reached a definite conclusion as the family members now dispute the DNA results conducted on the homeless man that they had taken in almost three months ago.

The Thame family, from Ha-Magau in the Sinthumule area, originally believed that the homeless man might be their long-lost brother, John Tshamano Thame, who was supposed to have died 33 years ago. The man, who apparently looks just like John, was spotted at a dumpster at a petrol station at Bandelierkop. After closer inspection, the family decided to take him home with them, convinced that he was indeed John.

They claim that, when John died in 1989, they had just been informed about his death, but none of them had actually looked at the corpse inside the casket to verify his identity. Seeing the homeless man, whom they say bears the same marks on his body as their brother John, they were convinced that they had buried the wrong man all those years ago.

Things did not go as expected, though, as a few weeks after the family had taken the man in, he apparently started acting aggressively and demanded to be taken “back to where he belongs” (presumably the petrol station at Bandelierkop). At one point he ran away, but the family found him on the streets and took him home with them again. This behaviour came as a shock to them, and they started to wonder if they had made the right decision in taking the man into their home. They tried to get him into some kind of place of safety, but no-one would take him in without identification, which he did not have.

On 23 March, the Thame family took the man to a private institution in Thohoyandou, where DNA tests were conducted and compared with their younger brother’s DNA. The results they received on 19 April, however, came back negative, showing that the man was not related to them after all. Now some of the family members insist that the DNA tests be re-conducted and compared with their mother’s DNA instead.

Ms Peggy Maano Thame, one of John Thame’s sisters-in-law, said that they could accept the results as they were, although they felt very disappointed. Especially after all the trouble they had gone through since the man had come into their lives. “It’s not just disappointing, but very painful because there is a division in the family now. All the marks on his body show that he is a member of the family. We wonder why the results came back negative. We believe the tests had not been done correctly. In this instance, it should have been compared with the mother’s DNA. We are going to sit down as a family and discuss this issue of his DNA, and then we will decide on the way forward,” she said.

According to Calvin Nengudza, chairperson of the Real Man Foundation, they admired the Thame family for the pains they had taken since they had heard about this man. “They took him in and looked after him and further used their hard-earned money to conduct the DNA results, just to get closure in the matter. It had been hard for them at one point, but they pulled through,” Nengudza said.

Mr Witness Tiva, the spokesman for the Department of Social Development, said that they had conducted assessments on the matter and also started providing psychosocial support for everyone concerned. “The presence of this man in the Thame family’s lives didn’t just raise their hopes, but left serious heartache and division among the family members,” he said. “We are looking at the possibility of arranging temporary shelter for him,” he said.