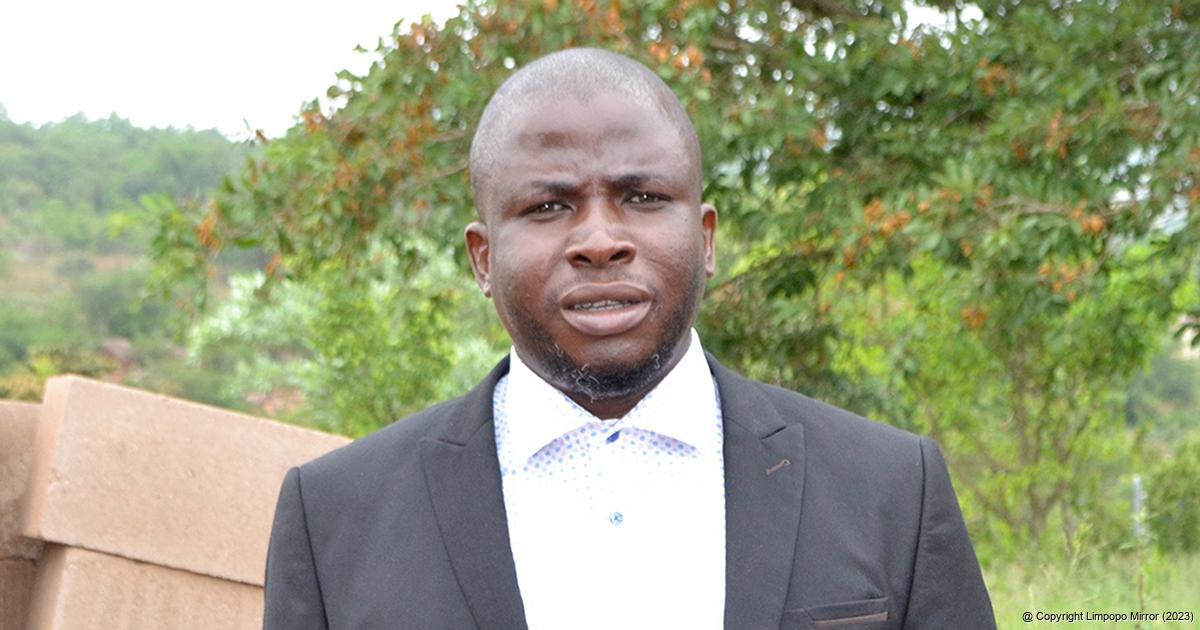 Mawela's future in hands of commission

The fate of the mayor of Musina Municipality, Nkhanedzeni Godfrey Mawela, lies in the hands of the ANC’s provincial integrity commission and the party’s national working committee. These bodies must decide whether or not the mayor must step down after his arrest and subsequent court appearances on charges of assault.

The ANC’s secretary in the Vhembe region, Rudzani Ludere, said that they had met with the Musina mayor and advised him to approach the integrity commission to be guided as to what was expected from him, in line with the party’s step-aside policy. Ludere said that Mawela had done this and sent them the proof. “The ANC’s step-aside policy and guidelines … is dealt [with] by the Provincial Integrity Commission and the National Working Committee of [the] ANC and we will wait for the outcome,” said Ludere.

“We call on members and leaders of the ANC alike to exercise restriction at all times, even in the face of provocation, as acting outside the parameters of the law has undesirable disciplinary consequences,” Ludere said.

The Musina mayor responded this week and said that this was by far the most difficult period in his political career. Mawela said that he was still strong, because of people’s prayers, words of comfort and undivided support. “With the communities in Musina, let’s continue moving forward in our quest to bring a better life for all people,” said Mawela.

Mawela’s court case was postponed to 29 April for further police investigation and to a allow him to get a legal representative of his choice.