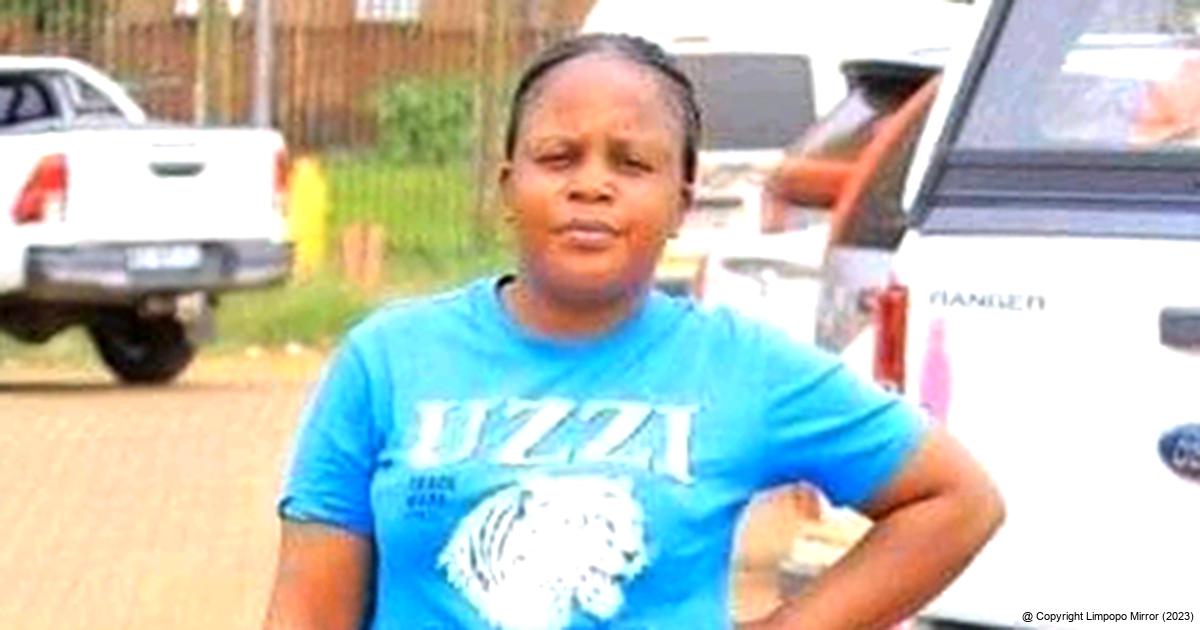 Ms Rudzani Munyai (31) of Itsani village was allegedly stabbed in full view of revellers at a tavern at Itsani outside Thohoyandou.

Night out for fun turns deadly

A night out for fun with friends turned deadly when a man brutally stabbed a 31-year-old woman to death.

Mother of two Ms Rudzani Munyai of Itsani village was allegedly stabbed in full view of revellers at a tavern at Itsani outside Thohoyandou. Ironically, the man who allegedly stabbed her is a close friend of her husband’s.

The incident that has set tongues wagging in the village happened in the early hours of Saturday. Circumstances leading to the incident are still sketchy at the moment.

The deceased’s friend, Ms Meriam Novela, described what had happened. “We were a group of friends having a good time and we drank quite a lot at the tavern. Without any provocation, my friend was hit by a beer crate on the head, and she ran away,” said Novela. Munyai was apparently followed outside by the suspect, where he produced a knife and stabbed her in her back

“I cannot remember any argument, but I remember a minor altercation between the deceased's husband and the suspect. My friend died a terrible death in front of her children,” said Novela.

The dead woman’s elder sister, Pheleli Munyai, said their hearts were bleeding as a result of the tragedy. “My sister left two children who still need motherly love. Who is going to look after these children? Why did he have to kill her? He could have just reprimanded her if she wronged him. We need answers and we hope he will give those answers in court,” she said.

A community leader, Michael Gumula, expressed his pain about the incident. “I visited the family yesterday, and it pained me to see her children and the family in so much pain. As a community, we have to stand together and fight this scourge that is tearing our community apart. We are also appealing to all tavern owners to stick to the stipulated closing time to avoid this,” he said.

A local resident, Mugivhela Netshimbupfe (35), appeared in the Thohoyandou Magistrate’s Court on Monday. He was charged with murder and was not granted bail. His case was postponed to 16 March for further investigation.