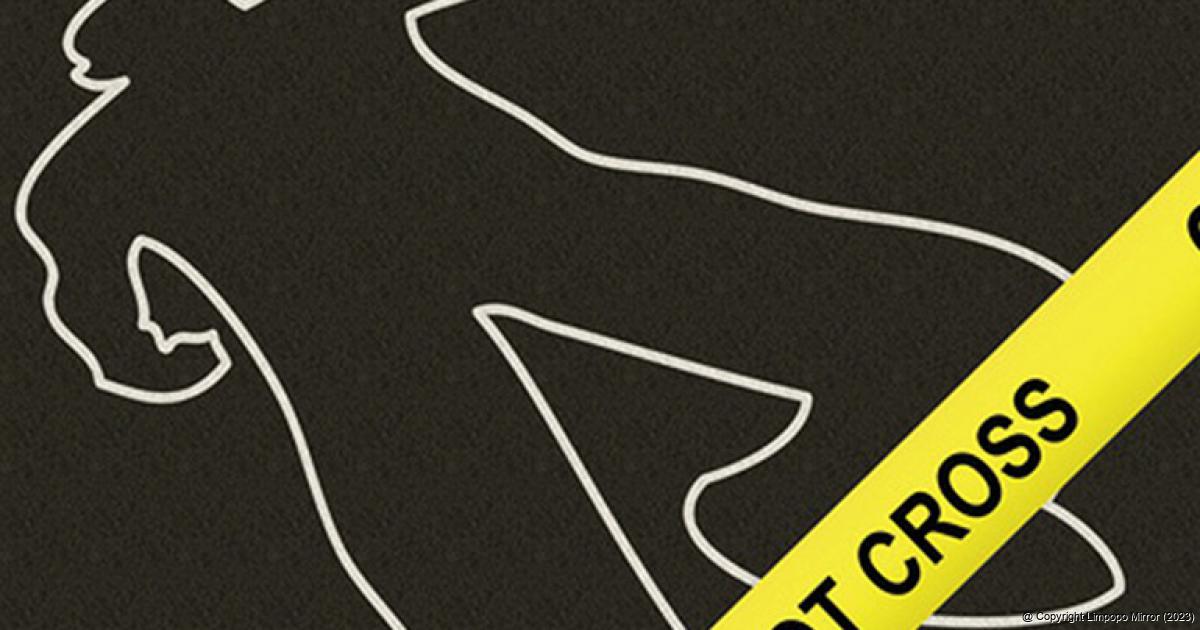 The Thohoyandou police are searching for two suspects connected with the blatant murder of a prominent local attorney.

Mr Mbambadzani James Manwadu (46), an attorney attached to the Legal Aid Board in Thohoyandou, was gunned down in front of his home in Maniini Block K on Sunday night, 16 January, at about 20:30.

According to Limpopo police spokesperson Brigadier Motlafela Mojapelo, Manwadu arrived home on the night of the incident, and as he was getting out of his motor vehicle to open the gate, he was reportedly approached by two suspects, who shot him several times.

“Following the incident, the police and emergency services were called, and the victim was certified dead at the scene. The motive is unknown at this stage and police investigations are still ongoing,” said Mojapelo.

Anyone with information that can lead to the arrest of these suspects can contact Detective Sergeant Thabo Samuel Malapela on 060 852 8283, the Crime Stop number 08600 10111, or the nearest police station.