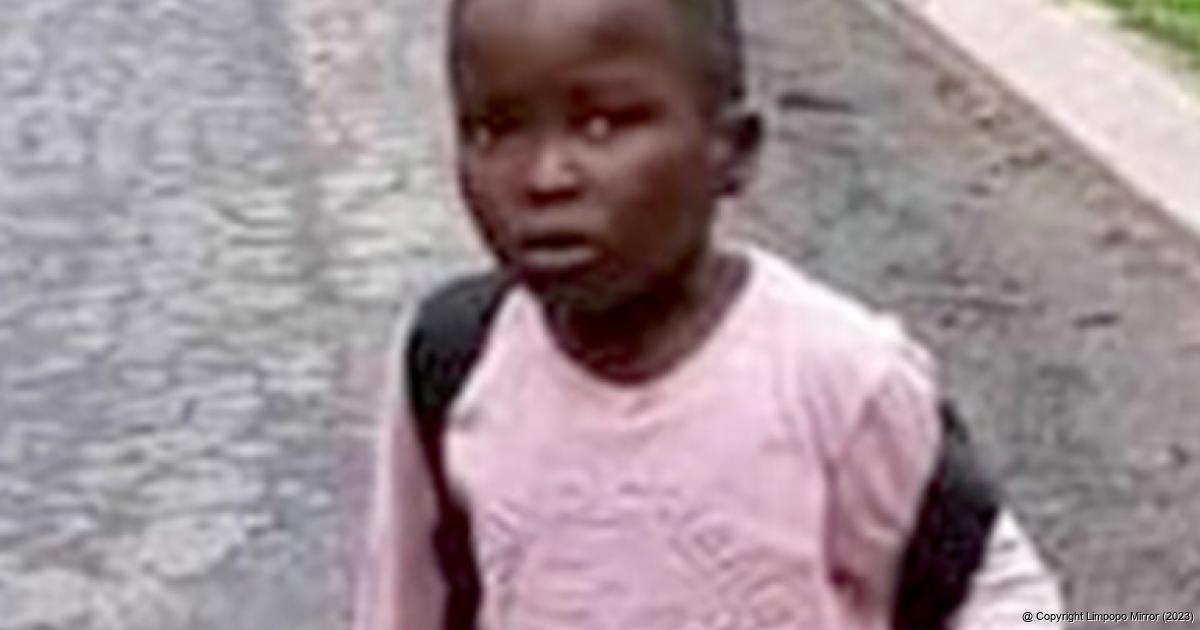 Imelani Mudau (6) of Mukula village has been missing since Saturday. He was wearing a red T-shirt and grey trousers at the time of his disappearance. Photo supplied.

Boy (6) disappears on way to crèche

Imelani was walking behind his mother, Fhumulani Madavha, on Saturday morning, 8 January at about 07:00 as she took him to the local crèche. However, when Fhumulani got to the crèche, her child was not with her anymore.

Ms Tshilidzi Madavha, who took care of Imelani (along with other kids) during the day, said she thought it strange when Fhumulani arrived at her crèche without the boy. According to Madavha, they went in search for Imelani and found the sandals he was wearing that morning not far from the crèche. The child was nowhere to be found.

Some of the locals believe that Imelani’s disappearance eerily resembles a similar incident that happened some 12 years ago, where a little boy, named Isaac Ramugondo from Tshamulungwi village, also just vanished. One moment he was still with his mother, who was washing in the local river, and the next moment he was gone and never found. Shortly after this tragic incident, the legendary Tshivenda group, Adziambei band, released a song, called Nwana o ngalangala.

According to Limpopo police spokesperson Sergeant Maphure Manamela, the police in Thohoyandou are investigating a missing-person case. “The police and local communities have conducted search operations around the said village and surrounding areas, including relatives and friends, with no success,” Manamela said.