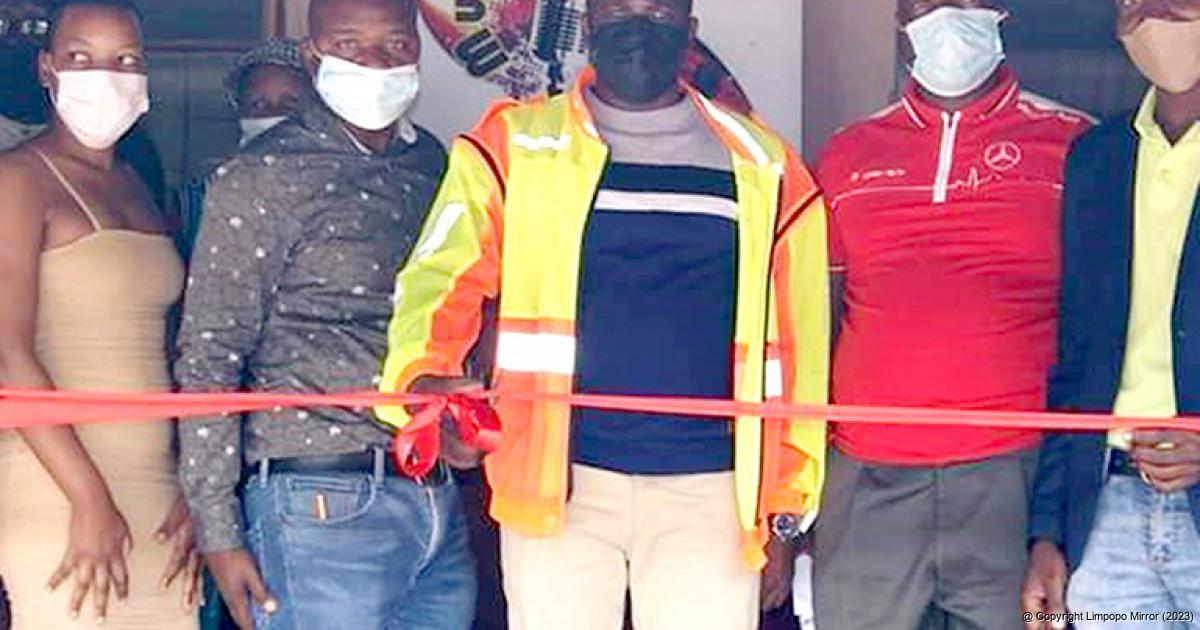 Community radio station Musina FM is back on air after being silent for four months. The station closed because of various problems, such as continuous cable theft and a missing radio antenna.

The station was officially relaunched by Musina Mayor Nkhanedzeni Godfrey Mawela on Friday. “Musina FM is the legacy of the local community which we must protect. The radio station should work as a breeding ground to groom local talent. We want to see young presenters from this station taking up positions in national radio and television stations,” said Mawela.

The mayor said that he was aware of all the challenges in the past, but he encouraged the community to focus on a new chapter. “Over the years, we provided municipal buildings to the radio station free of charge. The station does not pay electricity, water, refuse removal and rates because we understand that it belongs to the community,” said Mawela. He urged the interim board and the acting station manager to fast track the station’s annual general meeting (AGM) whereby community members choose a board to look into the affairs of the station.

Mawela urged the marketing team to work hard to generate funds, so that presenters could get a monthly stipend to sustain themselves. As a way of monitoring the situation, Mawela said he would be making unannounced visits to the station.

Justice Langa promised that changes will be made to the way the station is being run. “Previously, our coverage was not reaching some areas like Masisi and Mutale. This should be a thing of the past. All communities within Musina Municipality should be able to access Musina FM. There will be live broadcasts of funerals, church services, IDP programmes and imbizos,” said Langa.