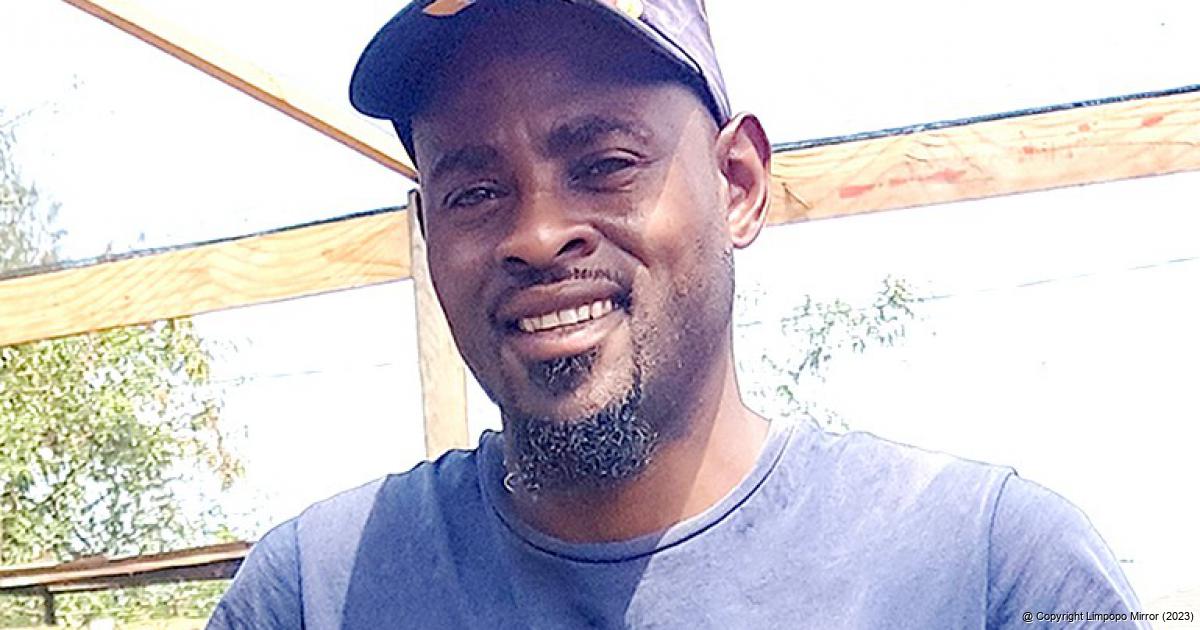 Tshifhiwa Mafua, a young farmer from Madimbo village outside Musina, with some habanero pepper seedlings that he plants at his home nursery to sell to the local farmers.

Mafua an example of how youth can help grow economy

“A wise person has more than one stream of income in these tough economic times.” This is the point of view of Tshifhiwa Mafua (29) from the deep rural village of Madimbo outside Musina.

Mafua is a true example of how young people can be self-sufficient and help to grow the local economy. A qualified plumber, the young man runs a successful nursery at his home these days, where he plants a variety of seedlings that he sells to local farmers in his area.

“I realized that local farmers were suffering because they had to travel more than 150km to buy seedlings. I did some research on how I could start a nursery in my own backyard. As a young farmer myself, it became easier for me too, as I also had to travel far to buy seedlings. With the little money I saved from my plumbing business, I bought all the relevant materials and equipment and started the nursery four months ago.”

Mafua started farming on a piece of land at Nwanedi in 2019. He said he was impressed by the support he received from local farmers, who buy seedlings from him. “Although it is only a small nursery in my backyard, local farmers are happy that they don’t have to travel so far to buy their seedlings anymore. This should teach other young people that we all have to start small in order to grow. It is also important to forget about our poor background and work hard in building our future as young people.”

The young farmer plants green beans, peppers, cucumbers and eggplants. He indicated that he wanted to share his farming knowledge freely with other young people who also wished to pursue a career in farming.

“Many people think successful businesses are only based in urban areas, but you can be successful in deep rural areas where you live too. My message to my fellow young people is that they must be focussed, dedicated and hardworking. Young people should never wait for [the] government to give them jobs, but wake up and create jobs for themselves.”

He invites young people who want to start their own farms or nurseries to call him directly on 079 293 3081.