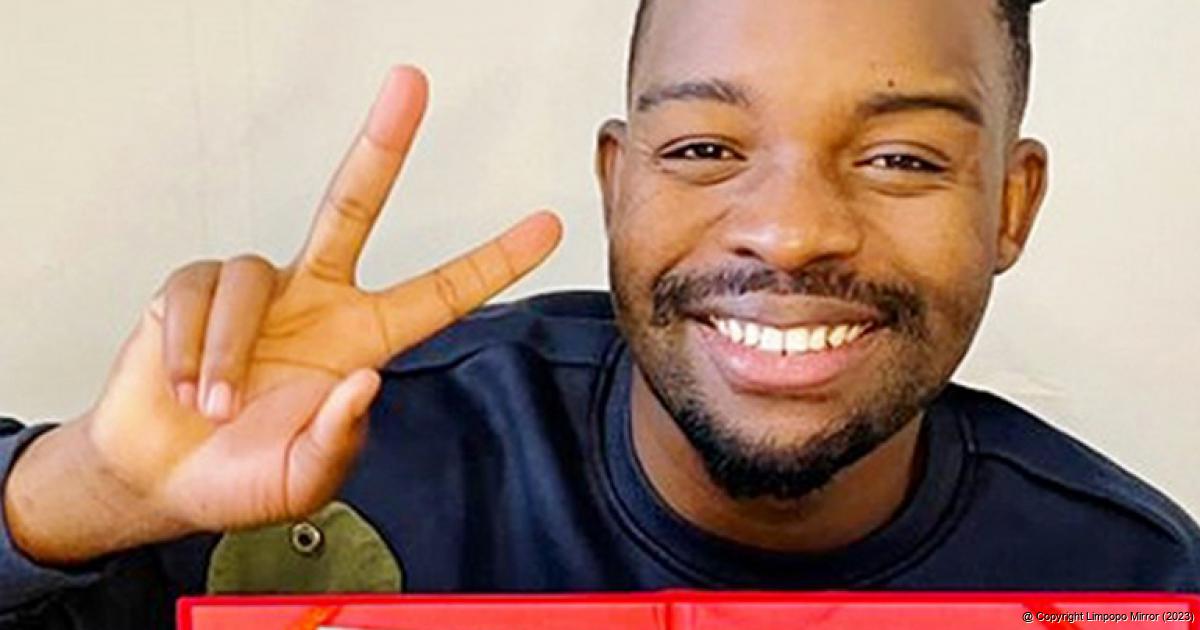 Amos Ndou is flying the SA flag high in China

Amos Ndivhuwo Ndou, a foreign-language teacher in the state of Shanghai in China, continues to fly the South African flag high. Ndou, who hails from the border town of Musina, scooped up the Best Foreign Teacher Award during the Walton Foreign Language School’s annual award ceremony, which was held on 3 December this year. He competed with 22 other foreign teachers from America, Britain, Scotland, Canada and Jamaica.

The prolific teacher completed a degree in applied linguistics and translation from the University of Limpopo and attained a post-graduate certificate in education from Unisa. He left South Africa for China in 2019 through the Teachaway.com project. “Although the interview process was not easy, I managed to get through and I was happy to realise my teaching potential in China. The interview panel required a pure English accent and pronunciation, and I was among the chosen few,” he said.

Walton Foreign Language School has a total of 2 000 learners and 248 teachers (22 of them from foreign countries). “I am the only foreign teacher who teaches English as a second language in higher classes (from Grade 8 to 12), while the other foreign teachers teach the lower grades. Both learners and fellow teachers love me because I enjoy my work and I do it with passion.”

Asked what the prestigious award meant to him, Ndou said he was overwhelmed with joy because of this achievement. “The award is based on performance, hard work, dedication, positive influence and popularity among the teachers and learners. This has inspired me to put more effort into my work to demonstrate that South Africans are among the best in the world,” he said.

His message to fellow South Africans, and the community of Musina in particular, is: “You can also make it and count among the best in the world, in spite of where you come from. I attended ordinary schools in Musina that do not have technological teaching aids, but I persevered and worked hard to be where I am today. This simply demonstrates that everyone can become the best, as long as there is dedication and hard work.”