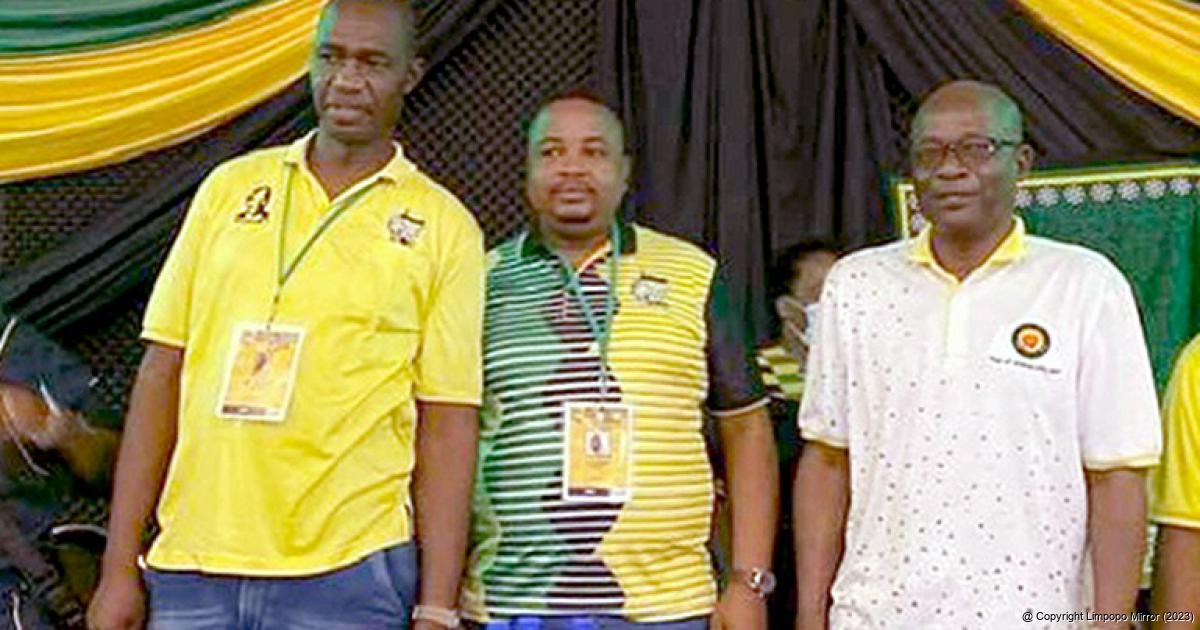 The ANC faction supporting Tshitereke Matibe and Adv Makonde Mathivha were triumphant during the past weekend’s regional conference elections. Matibe was elected as chairperson of the ANC in Vhembe, with Mathivha getting the most votes for the position of deputy chairperson.

The conference, which was held at Kalahari Lodge on the banks of the Nandoni dam, saw fierce competition between the two factions. Matibe was up against the current Vhembe District Municipality mayor, Dowelani Nenguda. Nenguda could only garner 174 votes against the 204 of his opponent, which meant that Matibe retained his position as chairperson of the Vhembe region.

Adv Makonde Mathivha secured 203 votes in his quest to become deputy chairperson. He was up against the former Vhembe ANC secretary, Adv Anderson Mudunungu. Mudunungu could only get 175 votes.

Percy Mashimbye lost his bid to become secretary of the ANC in the district. He came up against Rudzani Ludere but could only get 177 votes against the 201 of Ludere.

The current mayor of Collins Chabane Municipality, Moses Maluleke, moved into the seat of deputy secretary when he received 201 votes against the 177 of his opponent, Matodzi Ralushai. Ralushai is the Vhembe District Municipality’s spokesperson.

The ANC’s Limpopo chairperson and Premier, Stan Mathabatha, said unity was possible in the ANC if all leaders were not driven by other interests. He congratulated the newly elected leaders and said that they trusted these representatives to be humble and serve the movement with distinction.

“As we choose leaders, let us put leaders that we know are going to put the interests of this region ahead of themselves. We must make it our primary mission to root out corruption wherever it manifests itself. It is for this reason that we call on all our people to join us in our endeavour and renewed efforts to defeat crass materialism, consumerism and other ills that threaten the moral fibre of our society,” he said.

“The ANC Limpopo is pleased with the smooth manner in which the conference was conducted and concluded its business,” said Mathabatha. “This is a reality that we must not forget. We should always remember and appreciate the fact that we are volunteers in the movement.”

The newly elected chairperson of the Vhembe region, Tshitereke Matibe, said that the leadership in the region would strengthen local government in terms of rendering services to the people. “We need to ensure that our municipalities are delivering the needed services to the people,” he said.

He added that people should not forget that the ANC led as a collective. “There is only one ANC in this region, and we will never allow it to be divided into two. We need to focus on the resolutions and declarations made at this conference and not focus on individual aspirations,” he said. According to Matibe, the newly elected leadership will focus on improving municipal administration of all the municipalities in the district, to enhance service delivery.