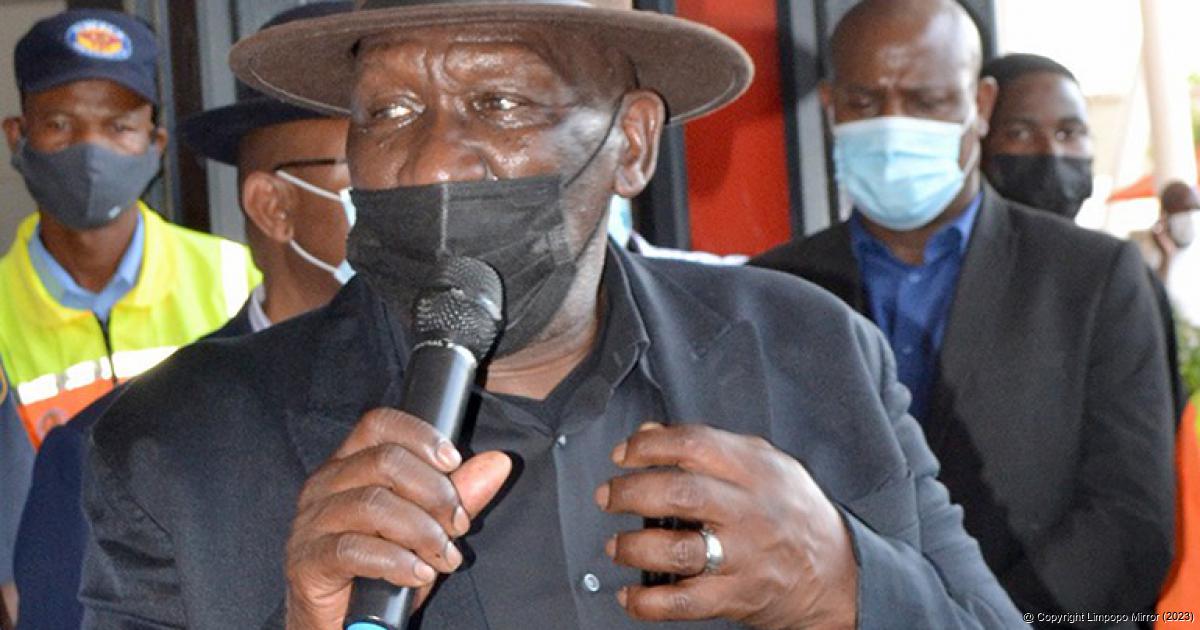 Minister of Police Bheki Cele has called on police officers to prioritise the safety of women and children this festive season.

On Monday, 13 December, Cele kicked off the annual Safer Festive Season Inspection Tour under the theme, “Extending our reach through blue-light visibility”. The tour, which started in the Limpopo Province, forms part of the South African Police Service’s efforts to channel resources to areas where they are most needed to ensure the police deal decisively with crime during the holiday season.

The Thohoyandou policing area has recorded the second-highest number of rape cases in the country between July and September this year. “While the high crime statistics are shocking, police around the country must at all times prioritise to assist survivors of gender-based violence (GBV) in their time of need and ensure that perpetrators of this heinous crime are arrested swiftly. I know there are many officers who go beyond the call of duty every day to help GBV victims,” said Cele.

He said the fact that some police officers chose to disgrace the service by subjecting victims to substandard treatment at police stations was deeply disturbing. In some instances, he said, people were even turned away when they reported such cases.

“While I understand that many of the rape cases happen in places where the police cannot be reached, I nevertheless implore that, when victims come forward to report such cases and are in need of help, you as law enforcers assist them with utmost compassion and professionalism, no matter what,” Cele said. He was also worried about undocumented foreign nationals who become difficult to trace after they have committed crimes here.

Cele and his top police team first visited the Malamulele Police Station that was attacked and robbed by 10 armed suspects in November. “It is unacceptable that the culprits are still at large. I’m calling on the police officers to step up their investigations into this robbery and find the stolen weapons before they are used to commit more crime. I have instructed the National and Provincial Commissioners to provide me with daily reports on the progress of the investigation. No one can afford to drag their feet on this. They must move quickly and make arrests as soon as possible,” Cele concluded.