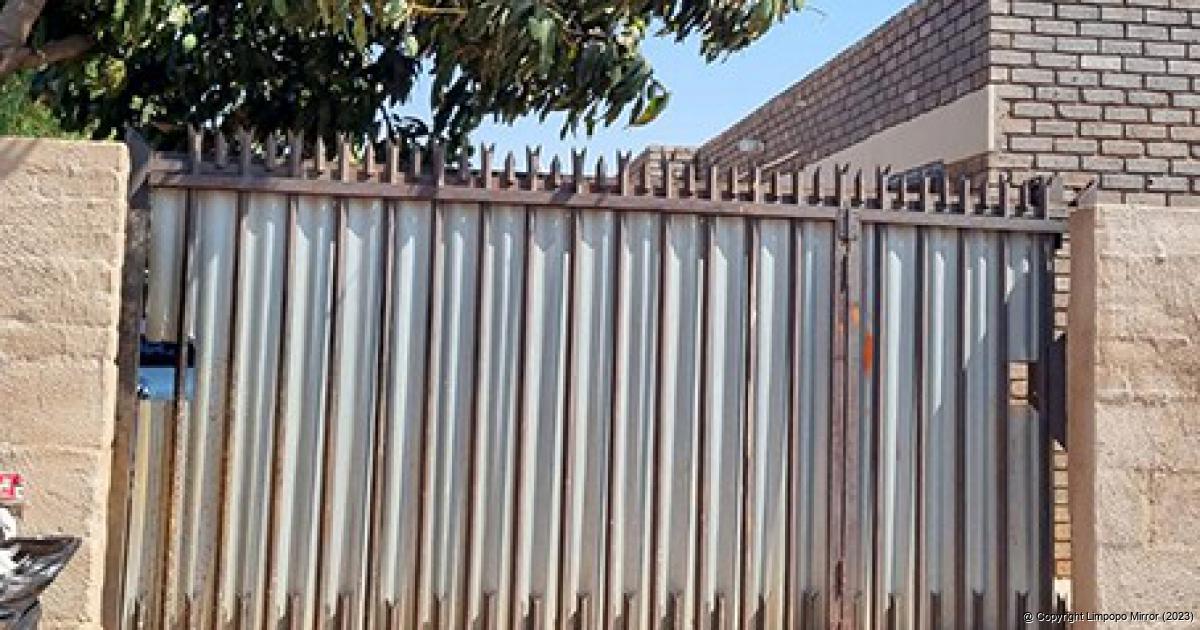 The house in Mushongo Villa, Musina, that Sekelani Ndou claims belongs to his mother. Photo supplied.

Local activist Sekelani Ndou reckons that the allocation of RDP houses in Musina is a big problem. Sekelani’s sentiments on the matter follow his discovery that his mother had been waiting for 18 years for someone at Coghsta (Department of Cooperative Governance, Human Settlement and Traditional Affairs) to let her know that she could move into the RDP house that had been allocated to her in 2003.

“In 2002, my mother applied for an RDP house and the following year she saw her name on the list of those who were allocated an RDP house. She visited the municipality and was told that they will call her for further processing [to secure the house in her name]. But no-one ever contacted her,” said Sekelani.

He only recently made this discovery after he visited the online Housing Subsidy Portal to check what was happening with her application for an RDP house. The status on the portal shows that number 1943 Mushongo Villa, Musina, had been allocated to his mother in 2003 - “Received and passed initial searches”. But his mother never received notice about the house; it has been and still is being occupied by someone else all these years.

“This is unbelievable. It means there is something wrong in the RDP house-allocation system. Why, and how is it even possible that someone else is living in my mother’s house?” Sekelani wanted to know.

After this discovery was made, he posted it on his Facebook page. Sekelani said that several Musina residents then approached him, claiming to be facing similar challenges. “I have so far managed to assist three people in claiming back their houses,” he said.

He now calls on others who have gone or are going through the same struggle regarding housing to avail themselves, so that they can fight against the RDP house-allocation system. “Let us stand together in the fight against this rot,” he said, urging those responsible for allocating RDP houses to stop manipulating the process in favour of their own relatives and friends.

Limpopo Mirror sent a media enquiry to ST Baloyi, communications director for the Limpopo Department of Coghsta on 15 November. A number of follow-up calls were also made, but Baloyi did not respond.