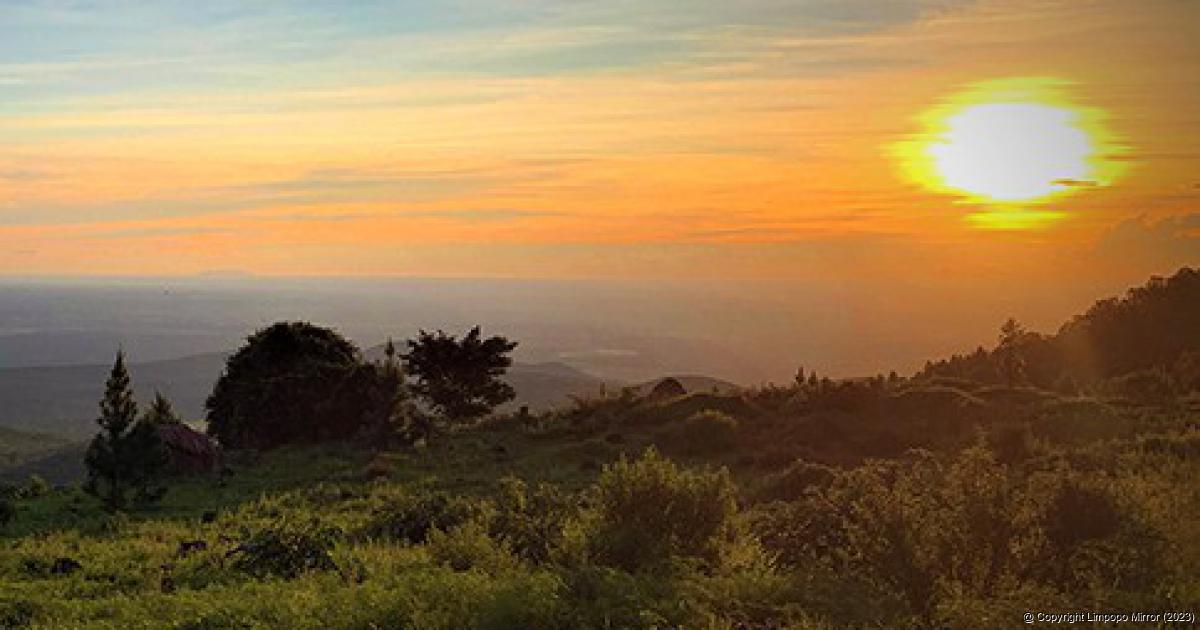 A brand-new nature reserve is about to be declared in South Africa - a landmark moment for securing the future of the unique biodiversity and cultural heritage of the Soutpansberg Mountain Range.

Friday 3 December 2021 marked a pivotal moment for a visionary group of conservation-minded landowners, as a provincial Gazette Notice of Intent to Declare a Nature Reserve was published for the new Western Soutpansberg Nature Reserve.

This is a critical step towards formally securing the Soutpansberg Mountain Range as a nature reserve under the National Environmental Management: Protected Areas Act, 57 of 2003 (NEM: PAA), the highest level of protection under the Act.

The Soutpansberg, situated in the north of Limpopo Province, contains many habitats, species diversity with high endemism (species that occur nowhere else), cultural heritage, water production, and communities that rely on the mountain.

The Soutpansberg Protected Area Programme (SPA) of the Endangered Wildlife Trust (EWT) was established to kickstart the process of acquiring formal protection for a significant size of this mountainous landscape and has been working with Conservation Outcomes and ZZ2 to guide landowners in the Soutpansberg through the process of conserving their properties through biodiversity stewardship.

During this process, properties are assessed to determine their biodiversity value and conservation potential, which informs the suitable category of protection for their property. Formal assessments showed that all the properties examined have sufficient biodiversity and ecosystem-services value to qualify as nature reserves under the NEM: PAA, and through signing the Notice of Intent to Declare a Nature Reserve, this has now been supported by the MEC for the Limpopo Department of Economic Development, Environment, and Tourism (LEDET).

The Soutpansberg landowners, including the EWT as the owner of Medike Mountain Reserve (within the proposed new nature reserve), decided to declare their properties one large nature reserve that spans the entire Western Soutpansberg, with one collective vision: to create a connected landscape under formal conservation, including priority species, habitats, hydrologically important areas, and cultural heritage, for the benefit of biodiversity, ecosystems, and people in perpetuity.

The proposed nature reserve consists of 31 properties spanning more than 22,000ha of pristine mountain and valley bushveld. The reserve will become a new icon for Limpopo Province, attracting nature and cultural heritage enthusiasts who wish to enjoy the spectacular environment, and at the same time, contribute to local economic development through tourism and new opportunities in the green economy.

The Western Soutpansberg Nature Reserve is one of eight reserves included in the Limpopo Gazette notice (3 December 2021, vol 28 no 3220), an important step forward for conservation in the province. Once declared, these new nature reserves will contribute towards South Africa’s protected area estate and contribute towards international protected area targets as set by the Convention on Biological Diversity in the Post-2020 Biodiversity Framework.

Founded in 1973, the EWT is driven by a team of passionate and dedicated conservationists working through 13 specialised programmes across southern and East Africa, each falling under one of our three key strategic pillars: Saving species, conserving habitats, and benefitting people. (Article republished with permission from The Green Times.co.za)