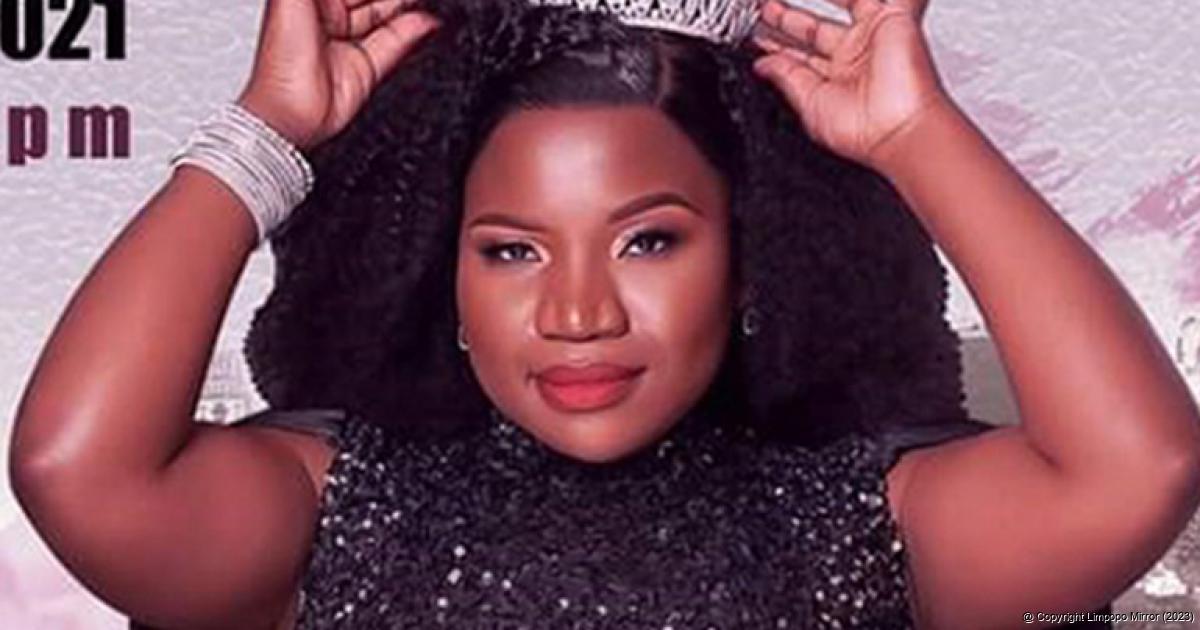 The decision by the Limpopo Department of Sports, Arts and Culture (DSAC) to sponsor the “family concert” of well-known singer Makhadzi raised some eyebrows in the local art and entertainment industry. The DSAC did not disclose the full extent of the sponsorship, which is believed to be well over R600 000.

Limpopo Mirror was contacted last week by a local artist who pointed out that a commercially viable concert was heavily sponsored by the provincial department. “When we asked for assistance earlier this year, the DSAC pleaded poverty, but suddenly there is enough funds to pay for a commercial event,” the artist complained. He asked to remain anonymous, as he believes artists who speak out will be targeted in future relief programmes.

The art industry is one of the many sectors hit hard by the Covid-19 pandemic, and since the first national lockdown last year, the industry has battled to get back on its feet, with event promoters hardly securing paying gigs for artists. “One would feel that when it is a time for the government to support artists, that this should be done in a transparent manner, so that, if not all, then as many artists as possible could benefit,” said the artist. He also felt that clear guidelines to assist artists who need to access the funding should be adhered to.

The event that caused the ire of local artists is the Makhadzi Family Day, scheduled to take place on 16 December at Meropa Casino in Polokwane. Tickets cost R200 at Computicket and R250 at the gate, with VIP ticket selling for R1 000. The event is presented by Makhadzi Entertainment and Lushika Still Water.

From what could be established, the DSAC is paying the fees of the artists who will be performing and footing the bill for other expenses, such as sound equipment used, lights and catering.

Limpopo Mirror sent detailed questions to the DSAC, and the department responded on Wednesday morning. The spokesperson for the Department, Mr Lucky Tshilimandila, confirmed that they are supporting the Makhadzi Family Day. He said that they were negotiating on Makhadzi’s behalf and paying the artists. “The department also assisted with getting the organisers in touch with the stakeholders to help with the support of the event,” he said.

Tshilimandila stated that the department was funding the project not in monetary value (paying directly to the organisers) but through booking of artists to perform during the show, which “is part of our mandate to promote and empower our local artists”. He added that, apart from Ami Faku and Mr Brown, all the artists were from Limpopo.

However, when asked whether any public call had been made for funding, Tshilimandila said that the artist (Makhadzi) had approached the department with her proposal. He said that the event would feature performance artists from other districts as well, so the event would be in line with the department’s social-cohesion and nation-building agenda, while at the same time promoting and nurturing local artists in the province.

Tshilimandila was asked whether the department had any insights into how the profits generated during the event would be utilised, to try and ensure that the local industry benefitted and not just individuals. “As a department we suggest that the question [about the financial proceeds from the event] should be directed to Makhadzi since we are not the organisers, but we support the initiative since it addresses our departmental mandate of social cohesion and nation building,” he said. “The part we play in this regard is but only artist promotion.”

When asked what criteria were used to award such funding, Tshilimandila said that the DSAC was highly regulated and had an annual performance plan (APP) that outlined the programmes and projects that the department had to implement for that particular year.

“The department supports different types of events, from sports tournaments, musical events, awards, individual organizations, and more,” he said. “The department looks at events that are in line with the APP (Annual Performance Plan) and those that will help carry or achieve the mandate of the department.”