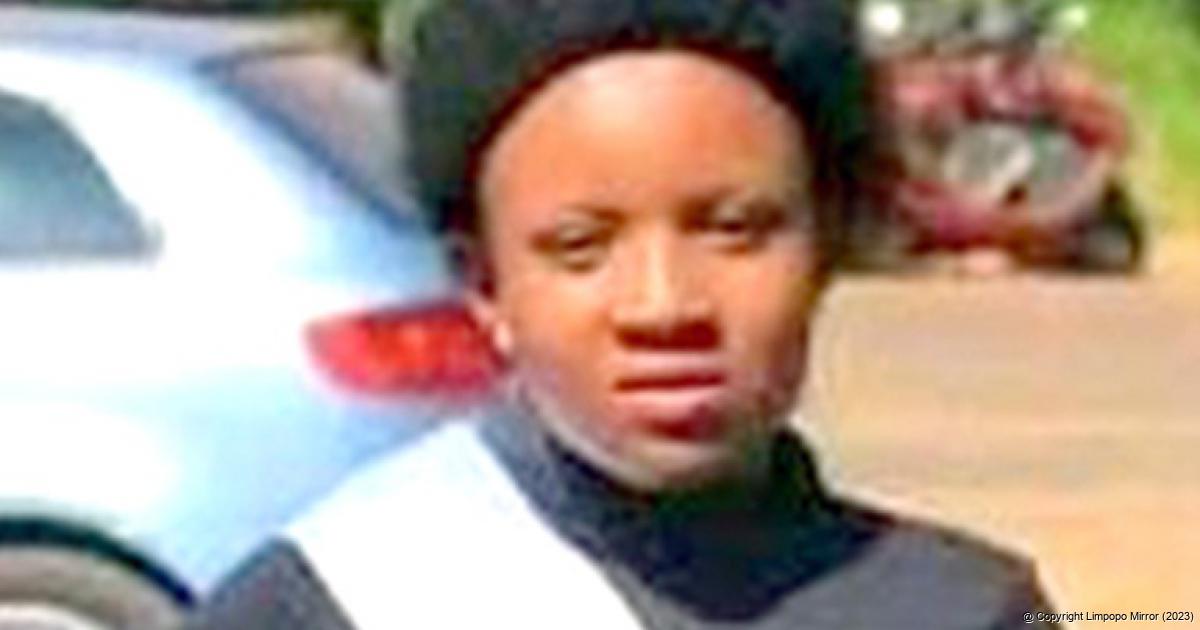 Young man in court for brutal murder of 15-year-old

An 18-year-old man appeared in the Thohoyandou Magistrate’s Court on Wednesday, 8 December, on a charge of murder, after the body of a 15-year-old girl was found in the bushes at Vondwe village.

On the evening of Saturday, 4 December, the young girl, identified as Tshinakaho Munyai, left her home in Vondwe village outside Thohoyandou to celebrate finishing the year-end exams with her friends at The Lion Inn Resort in Tshivhilwi village. However, she never returned that night. The next evening, at around 19:00, her body was found in the bushes.

Tshinakaho, who was a Grade 9 learner at Dengenya Secondary School, was reportedly seen walking in the company of an 18-year-old boy at around 21:00 on the night she disappeared. Upon questioning, the boy initially told the police that while the two of them were walking from the local resort, they were confronted by an unknown man, who produced a knife and threatened him, so he fled. The man then grabbed Tshinakaho and forcefully dragged her into the nearby bushes, where he subsequently stabbed her to death before fleeing the crime scene.

However, following meticulous investigations conducted by the police, the 18-year-old teenager himself was arrested and charged with the murder after it was determined that he had lied about the attack by an unknown man. An argument had allegedly ensued between the boy (suspect) and Tshinakaho, after which he lost his temper, stabbed her to death and dragged her body into the bushes.

Khuthadzo Munyai, one of Tshinakaho’s aunts, said they were struggling to deal with the reality of what had happened. “Her mother and I we went to the scene, but we could not go near the body. It was just too painful.” According to her, the suspect was from the same neighbourhood as Tshinakaho.

The local civic chairperson, Mr Pfariso Nephalama, called on parents to look after their children and monitor their movements for their safety.

The Provincial Commissioner of Police in Limpopo, Lieutenant General Thembi Hadebe, has commended the Police in Thohoyandou for arresting the 18-year-old suspect within days after the murder. She also thanked community members for continuously assisting the police in the fight against crime by providing valuable information that often results in the arrest of suspects.