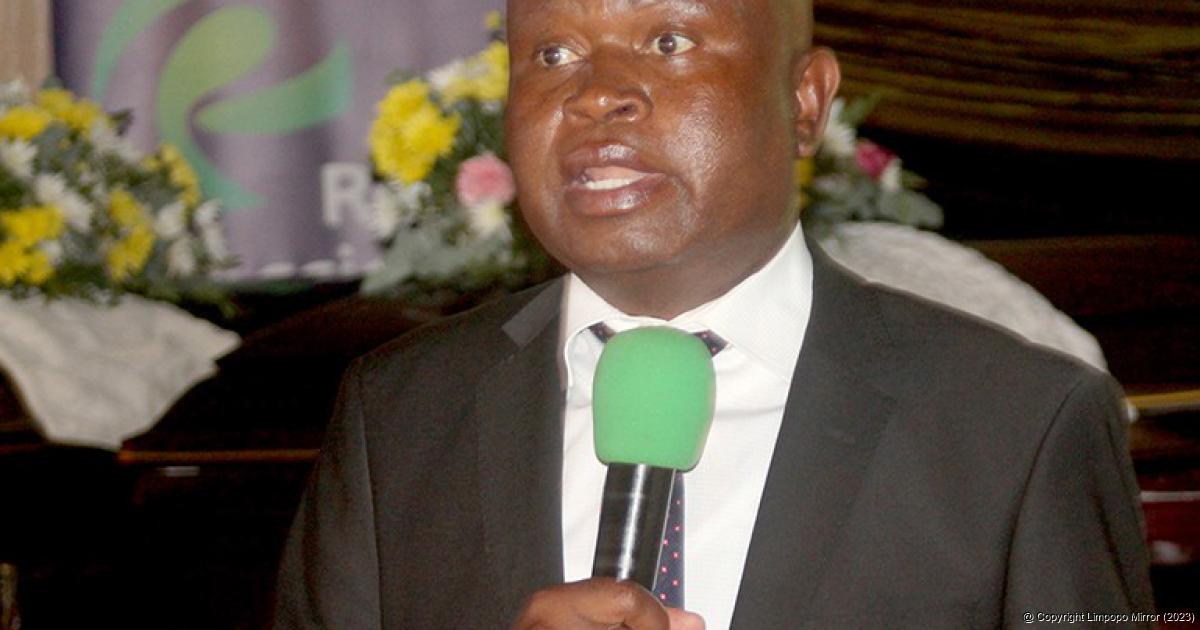 The battle between two factions within the ANC in the Vhembe District is heading for a climax this weekend when the long-awaited 18th elective regional conference takes place. The two factions were at each other’s throats the past few weeks, with disruptions and even threats of court interdicts being the order of the day.

The battle is set to play out at Kalahari Waterfront, a luxury lodge near Thohoyandou on the banks of the Nandoni Dam. It starts on Friday (10th) and continues on Saturday.

From the bits of information that could be gathered, two factions are vying for power over the region’s four local municipalities and one district municipality. The one group supports Advocate Makonde Mathivha and Tshitereke Matibe, while the other group supports the current deputy chairperson of Vhembe in the region and executive mayor, Cllr Dowelani Nenguda.

Nenguda, who was re-elected as the executive mayor of Vhembe District Municipality (VDM) last week, may have the upper hand. His appointment as chairperson of the region is apparently supported by many of the branches. Should he get the nod, Advocate Anderson Mudunungu will probably be vice-chairperson, with Percy Mashimbye as secretary. The deputy secretary may be Matodzi Ralushai, while the position of treasurer may go to Josephine Mukwevho. Mukwevho is favoured above the former mayor of Musina Municipality, Mihloti Muhlophe who apparently crossed over to the Mathivha camp.

Should the Matibe/Mathivha camp get most of the support, Tshitereke Matibe is likely to be the region’s new chairperson. Moses Maluleke, mayor of Collins Chabane Municipality, may then move into the position as deputy chairperson, with Rudzani Ludere becoming secretary. Adv Makonde Mathivha, who was tipped to be the new chairperson at one stage, may now become deputy secretary. Muhlophe, Musina’s former mayor, may be the treasurer.

Matibe was criticised by a faction of the ANC delegates who accused him of taking sides and submitting the list of the names of the mayoral candidates to the ANC provincial executive without the necessary consultation. The ANC’s national executive committee intervened and ordered that Samuel Munyai and Dowelani Nenguda be reinstated as mayors for the time being while an internal investigation by the NEC is finalised.

ANC provincial spokesperson Mr Donald Selamolela said that the party was now gearing up for the regional conference. He warned members not to use the conference to divide the ANC in the Vhembe region. Delegates were also warned not to allow any violence at regional and provincial conferences. This comes after some of the ANC conferences had degenerated into violence in the past in other regions.

Selamolela said the conference should focus on ideas and not violent conduct by fellow members. “We have no doubt that the regional leadership, in consultation with the provincial leadership, have done everything in their powers to ensure that all is well, and all systems are ready for the regional conference to sit,” said Selamolela.