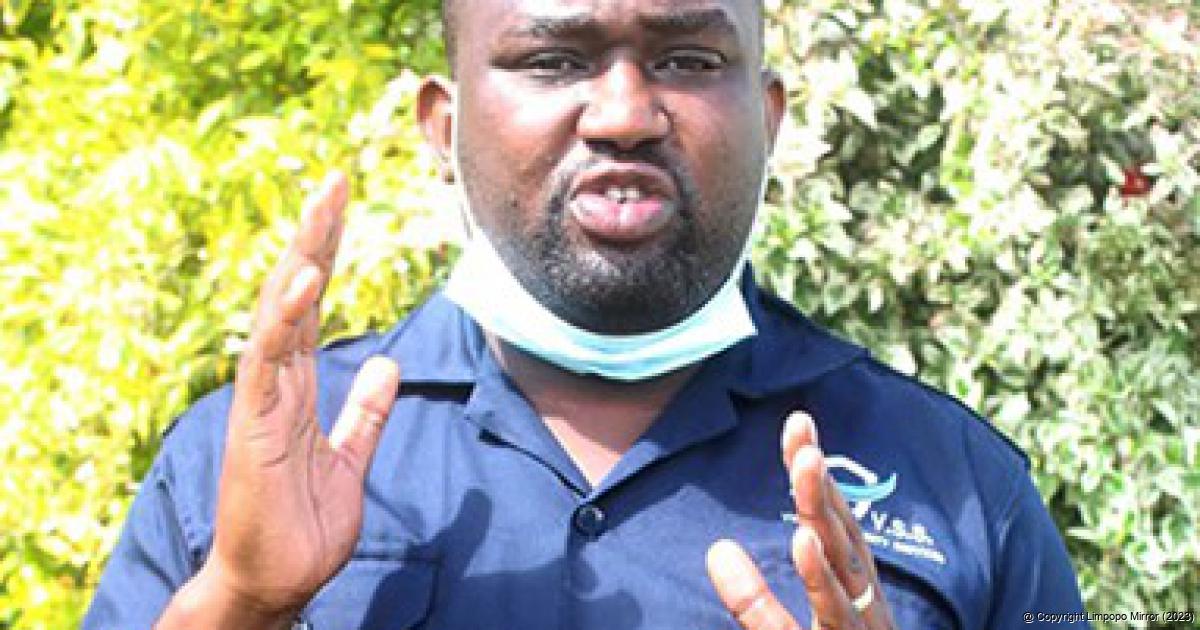 The Department of Co-operative Government, Human Settlements and Traditional Affairs (Coghsta) remained tight-lipped the past week about a R5,7 million security contract awarded to protect Toni Mphephu Ramabulana. The former acting king of the Vhavenda is to have 24-hour protection by armed guards at his two homes.

Last month, the Constitutional Court ordered that Toni Mphephu-Ramabulana be stripped of all privileges while the case to determine who should be the king or queen of the Vhavenda finds its way through the courts. In April 2019, the Supreme Court of Appeal (SCA) ruled that Toni’s appointment as king by former President Jacob Zuma was unlawful and set it aside. The SCA, however, allowed him to continue serving in the position while the matter served before the High Court again. This was set aside by the Constitutional Court, which reckoned that he should not be entitled to such privileges.

In February this year, Coghsta put out a tender for the provision of security services for a period of three years. The tender documentation specified that this would be at the official residences of “King Mphephu” at his house in Louis Trichardt, as well as at the official palace in Dzanani.

A search on the database of the Companies and Intellectual Property Commission (CIPC) shows that no company is registered under the name of Vhunene Security Services. A search on the website of the Private Security Industry Regulatory Authority (PSiRA) also shows no such company. However, a company called Vhunene Construction and Projects has a certificate and operates under the trade name of Vhunene Security Services. PRiSA’s website indicates that the company’s certificate had expired on 22 November this year.

CIPC records indicate that Vhunene Construction and Projects was started in 2015 and is located in Tshikota, a residential area adjacent to Louis Trichardt. The only director is 30-year-old Hanyani Mthombeni. He is also a director of another company, Hanyathi Plant Hire.

Hanyani made the news headlines in April last year when he was arrested for contravening the lockdown regulations. At the time, he was distributing food parcels in Tshikota. The process of distributing the parcels was disrupted when more than 500 people arrived and became rowdy. The police and soldiers had to be called in to disperse the angry crowd.

Hanyani was arrested, along with another of the event’s organisers, Mr Gerson Siphuma (46). Newspaper reports at the time quote residents as being unhappy with the political game-playing where food parcels were being used for political gain. Some of the ANC members at the Tshikota branch who wanted to remain anonymous said that the food parcels formed part of a campaign for the upcoming ANC Vhembe regional conference. They alleged that the food parcels had been donated to buy votes for Adv Makonde Mathivha, who was battling against Vhembe District Municipality Mayor Dowelani Nenguda for the position of chairperson of the region.

The case was postponed to 26 August 2020 and, from what could be established, was later provisionally withdrawn.

Questions about the security tender were sent to the spokesperson for Coghsta in Limpopo, Mr Motupa Selomo, last week. He did not respond to WhatsApp messages, and when he was called, he asked that the questions be sent to his personal email address. This was done, but he still did not respond. He also ignored several requests to at least confirm receipt of the questions.

The same questions were sent to the people listed as contact persons in the tender documents. None of them responded.

On Tuesday, questions were sent to the spokesperson of the MEC for Coghsta, Mr Hitekani Magwedzi. He promised to attend to the matter, but at the time of our going to press, he had not responded.

On Wednesday, the communications manager for Coghsta, Ms Tsakani Baloyi, sent through a short response that made little sense. “Please note that issues of Kingship and subsequently the court judgements are within the jurisdiction of National Department of Traditional Affairs. If you still want to pursue your question, kindly delink the court judgements from your other questions,” she said.

The questions posed to Coghsta asked, among others, who was now to be protected, in light of the Constitutional Court’s ruling. We also asked who had requested the protection and whether eight armed security guards were judged to be necessary. Coghsta was also asked about the processes followed when awarding the tender and whether publishing the trade names of winning bidders, instead of the proper names of the companies, in the provincial gazette was standard practice.

Mr Johann Hammann, lawyer of Masindi Mphephu, responded earlier this week and said that they had already written to the President, the State Attorney, the MEC and Coghsta to inform them that the allowances and other privileges that Toni Mphephu-Ramabulana seemingly still enjoyed must be stopped. Masindi Mphephu is one of the main contenders for the title of queen of the Vhavenda.