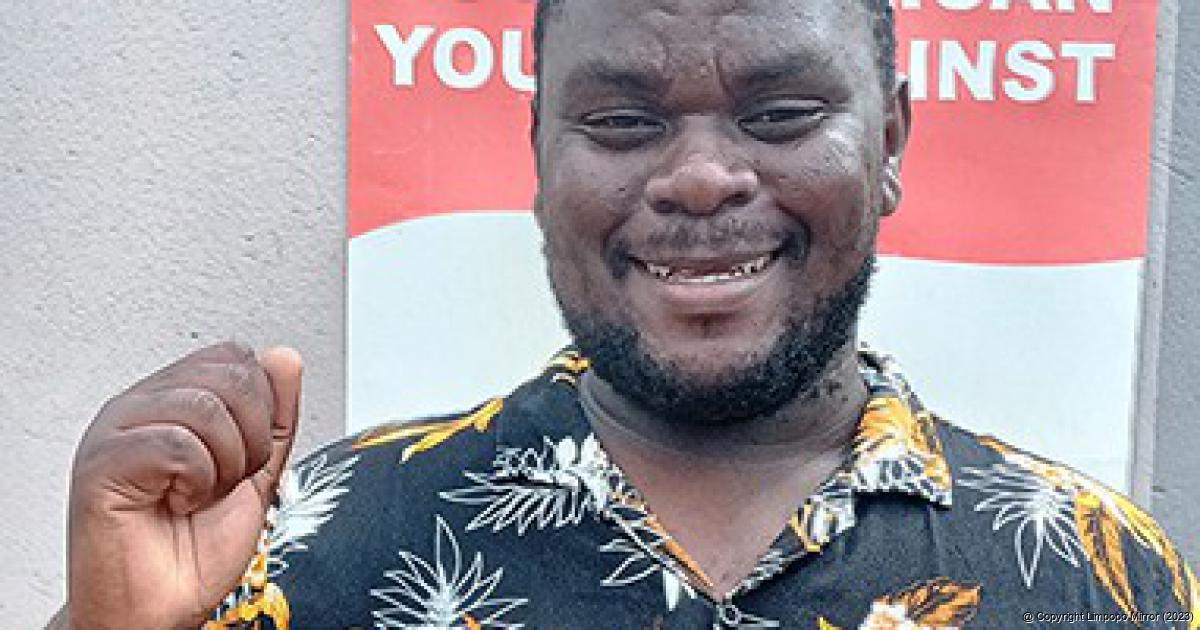 The leader of the South African Youth Against Crime forum, Phathutshedzo Ramabulana Mukhaninga, said that the case should be given high priority as innocent blood had been shed in the act of helping someone. Photo: Godfrey Mandiwana.

Hitch-hiker fatally stabs motorist who gave him a ride

A 42-year-old man from Tshirenzheni village was fatally stabbed with a knife in his spinal cord after he picked up three hitch-hikers and a fight later broke out about payment.

Ms Portia Madula, sister of the deceased, Mr Lufuno Madula, said that her brother was coming from Nzhelele with a friend on the night of 31 October this year when he stopped for three hitch-hikers along the way. The hitch-hikers requested Madula to pass his Tshirenzheni home and drop them off at the Khalavha MTN bus stop, with the promise to pay him for the lift.

“On their arrival at the Khalavha MTN bus stop, one of the hitch-hikers paid, but the other two didn’t. The two started poking Madula with their fingers and took his and his friend’s soft drinks from the car. A brawl broke out, where one of the hitch-hikers produced a knife and stabbed Madula in his back. A piece of knife broke off in his spinal cord and he collapsed,” she said.

The hitch-hiker who paid Madula on arrival at the bus stop took pity on the groaning man and helped Madula’s friend to lay him on the back seat of the car. The friend rushed him to Siloam hospital, but on arrival the nerves in his legs were already dead. “My brother was later transferred to the Pietersburg Provincial Hospital, where surgery was conducted to remove the piece of knife from his spinal cord,” Portia said. “When the doctor told him that the operation had been successful, but that he will be bound to a wheelchair for the rest of his life, he accepted it.”

Madula spent three weeks in hospital. When his sister visited him there, he was even able to speak to her. A few days later, on 12 November, however, he died due to complications from his injury. He was buried in Tshirenzheni village on 20 November.

“We are devastated over what had happened. We pray day and night for the police to arrest the perpetrators,” Portia said.

Spokesperson for the Limpopo police Brigadier Motlafela Mojapelo said a murder case had been opened. He confirmed a breakthrough in the case and said that the perpetrators would be arrested soon.

The chairperson of Khalavha Civic, Mr Clifford Muthelo, said that Madula’s death had sent shockwaves through the entire Nzhelele area. He said that residents of Khalavha would work together with the police to arrest the perpetrators.

The leader of the South African Youth Against Crime forum, Mr Phathutshedzo Ramabulana Mukhaninga, said that the Siloam police must show their competency in this case and arrest the perpetrators soon. “This case should be given high priority as innocent blood was shed while he was trying to help,” he said.