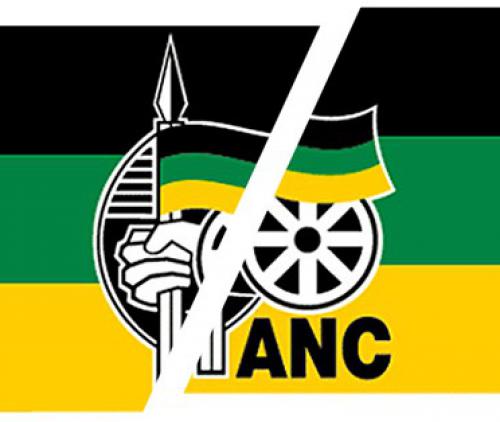 Gloves off in post-election mayors' battle

The gloves are off within the local ANC structures as the battle for mayoral positions intensify. The groups are even threatening with court interdicts, should things not go their way.

The turmoil that had been brewing for quite some time now flared up when the list of mayoral candidates became available. From what could be gathered, there are primarily two groups. The one group of members support Adv Makonde Mathivha, while the other group support the current deputy chairperson of Vhembe in the region and executive mayor, Cllr Dowelani Nenguda.

A meeting to discuss the names of the mayoral candidates took place on Sunday, 7 November, in Thohoyandou. Some ANC members, however, voiced their dissatisfaction and accused the current ANC chairperson in the region, Tshitereke Matibe, of taking sides and submitting the list to the ANC Provincial Executive without the necessary consultation.

The aggrieved members staged a march to the ANC’s provincial offices in Polokwane earlier this week where a memorandum was handed over.

The ANC in Vhembe submitted the names of three mayoral candidates in each of the four municipalities, as well as for the position of mayor of the Vhembe District Municipality. The names were forwarded to the party’s Provincial Executive Committee (PEC) for final determination next week.

A list of candidates was distributed on social media earlier this week. According to this list the three candidates for the position of mayor in Musina are Godfrey Mawela, Siyaphi Shirilele and Victor Manavhela. The current mayor is Mihloti Muhlophe.

In Makhado the candidates are Dorcus Mboyi, Gumani Mukwevho and Maplanka Baloyi. The three candidates in Thulamela are Sarah Rambuda, Phineas Malada and Vhengani Ligege. In Collins Chabane Municipality the candidates are the current mayor, Moses Maluleke, Jeanet Shandukani and Walter Mabasa.

An ANC supporter who preferred to remain anonymous said that they are not satisfied with the processes that were followed to determine the candidates. He said the processes were biased and in favour of one faction. “We can see now that they want to neutralise the other factions. We need the formal procedure to be followed and we ask the province to revise the decision taken last Sunday,” he said.

The provincial secretary of the ANC, Soviet Lekganyane, said that they had received the memorandum from the supporters of the ANC Vhembe region. He said that the PEC executive will look at their grievances and will respond. He further said that the ANC will interview the various mayoral candidates next week. According to him, academic qualifications will be an important criteria when candidates are considered.

On Wednesday, during an interview on Phalaphala FM, the chairperson of the ANC in the Vhembe region, Tshitereke Matibe, said that all processes were followed when the nominations were done and the names were submitted to the PEC. He said that on 18 November the process of interviewing the candidates will be finalised and the names of the mayors, chief whips and speakers for the municipalities will be announced.