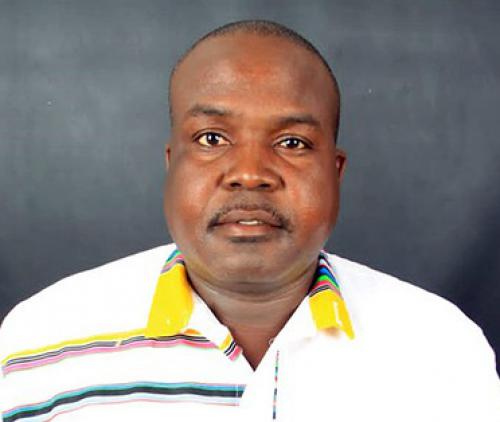 The ANC’s controversial list of candidates in the Collins Chabane Municipality nearly backfired badly on the party. In various wards independent candidates, who did not make the ANC list, opted to oppose the ruling party’s candidate. The independents managed to secure 4,37% of the total votes and in one ward an independent ousted the ANC’s candidate.

In Ward 19 the ANC had Thomas Mbedzi as its candidate. Mbedzi is the brother of Thina Mbedzi, the former ward councillor and technical services portfolio head at Vhembe District Municipality. This seemingly did not go down well with the community, who preferred Phillip Munyai. When Munyai was not elected as ANC candidate, it was decided to let him stand as an independent candidate against Mbedzi.

During the 1 November elections Munyai managed to get 56,86% of the votes for a new ward representative. By doing this he managed to take away a ward from the ANC and became the only independent candidate to serve on the Collins Chabane Municipality.

Mashudu Sithomola of the Tshitomboni branch of SANCO said that the community felt let down by the ANC when it came to the nomination of candidates. “The nomination process was marred by corruption with a family trying to hijack the leadership of the ward and when we tried to raise it with the ANC Vhembe region, we could not get any help,” he said.

Sithomola said that they remain full members of the ANC, but they want to see things being done in a proper way. “Excluding our chosen candidate was the last straw and we are just happy that by the grace of God, with no resources for campaigns, we managed to bring back our councillor who initiated many projects in our ward,” Sithomola said.

Phathutshedzo Ramabulana who is the spokesperson for the independent councillors in Vhembe said that they had fielded independents who are mostly disgruntled members of the ANC to show their dissatisfaction with the way things were being done in the ANC.

“We are happy that Munyai won the ward,” he said. “We had hoped that all wards would do that to teach the ANC a good lesson,” he said.