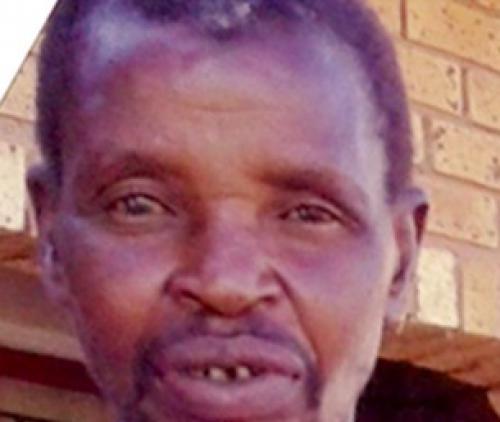 The body of a 61-year-old resident from Gogobole, identified as Freddy Musubi, was found burnt beyond recognition after his three-room house was destroyed by a fire in seemingly suspicious circumstances on Thursday, 30 September.

Limpopo police spokesperson Brig Motlafela Mojapelo said that passers-by had seen smoke coming from the smouldering house and gone inside, where they had discovered a badly burnt body. The police were alerted and proceeded to the scene, where an inquest docket was opened. Mojapelo said that the cause of the fire was still unknown at this stage and was being investigated. The police are appealing to anyone who might have information about the incident to come forward.

According to the deceased’s sister, Ms Lilian Moshoko, Musubi lived alone. She suspects that “someone who must have wanted her brother dead” had gained entry to his property through a hole in the fence and set his house alight. “It was obviously somebody who knows the place very well,” Moshoko told the media.

She said it was a terrible sight and that the family could not believe that it was him when they identified the body. “We are very shocked. We will not point fingers; we have faith in the police and believe that their investigations will reveal what had actually happened,” she said. The family still awaits the DNA results, so that they can bury her brother.

A community leader of Gogobole, Mr George Maphala, said that this had been the first cruel incident of its kind in Gogobole village. “We are deeply shocked and request community members to come forward with more evidence, because whoever did this deserves to rot in jail. We send our deepest sympathy out to the family. We will be with you and give you the necessary support wherever possible,” he said.