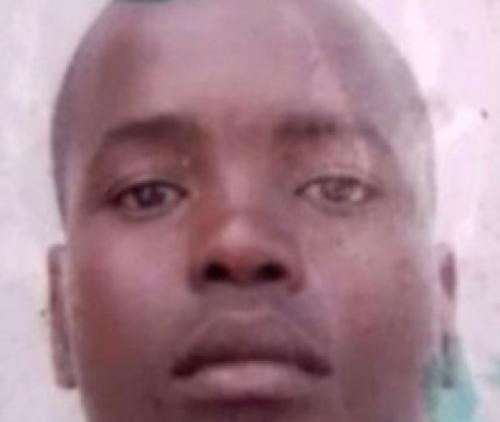 Man strangles daughter before hanging himself

Community members from Ravele and the surrounding villages are still shocked about an incident where a father had allegedly strangled his three-year-old daughter to death and then killed himself at his home on Sunday night.

The police spokesperson, Brig Motlafela Mojapelo, said that the police had opened a case of murder and were busy investigating. He said that the deceased had been identified as Tondani Khosa (27) and his daughter, Tebogo Khadambi.

Community members found the man on Sunday where he was hanging from the roof of the house. The body of the young girl was subsequently found.

Brig Mojapelo said that the police condemned the brutal killings perpetrated against children and women in parts of the province. “Members of the community are advised to seek professional assistance when they encounter social-related problems in their lives rather than resorting to killing,” he said.

According to an uncle of the deceased man, Mr Golden Khosa, Tondani and his girlfriend were continuously fighting. Other members of the family were often called to help the couple solve their differences.

“Men are supposed to be the protectors of their families, but of late men have become monsters in their own homes. We are concerned that, day in and day out, women and children are being killed by the men who are supposed to be protecting them,” said the chairperson of the Real Men Foundation, Suprice Nengudza.

The MEC for Transport and Community Safety, Mavhungu Lerule Ramakhanya, also condemned the incident and added that the government was very concerned about the high rate of murders of children and women in Limpopo. She appealed to community members to work hand in hand with the police to close the chapter on the unresolved murder cases.

The man and his daughter will be buried on Sunday at Ravele.