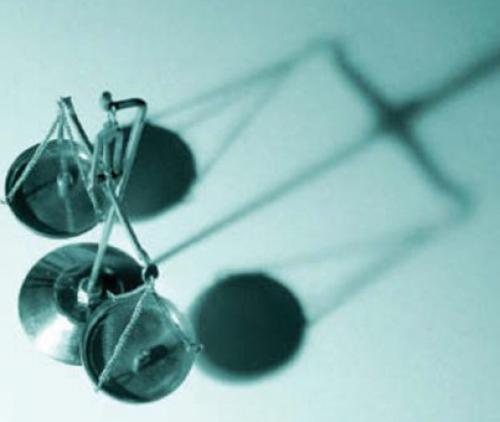 Some of the people who had originally complained to the Public Protector, such as Tshimangadzo Tshiololi, have already died. Generic image.

The thousands of former members of the Venda Pension Fund will hopefully soon hear what direction this case is taking and whether they can expect payment of much-needed funds in the immediate future.

The case, in which some 16 300 members of the former Venda Pension Fund are claiming outstanding monies, has been simmering for more than a decade. It stems from the incorporation of the former Venda homeland into South Africa. The government employees’ pension fund had to be privatised or incorporated into that of South Africa’s government employees. In the process, payments were made to the Venda-based pension fund’s members, but the calculation method and the manner in which it was conducted were disputed.

The matter was investigated by two Public Protectors, who found that the process followed had not been fair. Recommendations were made and a lengthy process commenced to determine what remedial action could be taken.

In 2019, the then Minister of Finance decided to take the Public Protector’s report on review. The case first served in the Gauteng High Court in August 2020 before judge Fayeeza Kathree-Setiloane. This hearing focused on technical aspects and concerned legal arguments and exceptions. Several points of law were raised, but these were not enough to convince the judge that the application to have the Public Protector’s report reviewed, should not be heard.

The minister’s application was finally heard on 6 August this year by judge Norman Manoim. Advocate Jeremy Gauntlett, who appeared for the Minister of Finance, argued that the Public Protector neglected to file a meaningful response to the detailed application and affidavits. The application was for a declaratory order, stating that the Minister had substantially complied with the remedial action proposed by the Public Protector in the relevant reports. Alternatively, and if found not to have done so, the Minister asks that the reports are to be reviewed.

Advocate Vuyani Ngalwana, who appeared on behalf of the Public Protector, argued, among other points, that the court should direct and offer an opportunity to advocate Thuli Madonsela, the first Public Protector, to explain and provide the rationale behind her point of departure in the 2011 reports.

Judge Manoim is now faced with the very difficult task of balancing the technical arguments on behalf of the Minister of Finance and the perhaps more emotional arguments offered by the Public Protector’s advocate and, in effect, also by the plight of the former Venda Pension Fund members.

The Venda Concerned Pension Group is represented by Erwee Attorneys from Musina. They make use of the services of advocate Jaco Roux.

While the legal battles continue, thousands of the affected pensioners are living in abject poverty, relying on social grants to survive. Their hopes are still pinned on some sort of payment from the former pension scheme.

Some of the people who had originally complained to the Public Protector, such as Tshimangadzo Tshiololi, have already died.