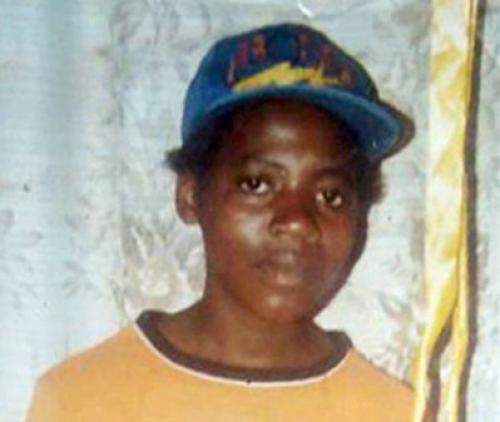 A 42-year-old man from Tshiendeulu Thembaluvhilo and his 31-year-old cousin were arrested after they had allegedly beaten the man’s wife to death and severely assaulted her lover earlier this week.

The victim, identified as the 40-year-old Shonisani Jeaneth Matodzi, and her husband were reportedly going through a rough spell in their relationship at the time of the incident. The husband, accompanied by his cousin, allegedly tracked his wife, whom he suspected of having an affair. They reportedly found her having intercourse with another man in the bushes on the night of 23 August (Monday) at about 19:00, and allegedly started to assault the woman’s lover severely. When the wounded man managed to escape, the husband supposedly took his wife home.

What exactly followed thereafter is yet to be determined, but the next morning the police received a call from the husband at about 06:00, informing them that his wife was dead. The police reacted to the call and, on arrival, found the woman’s body inside their house. Preliminary investigations revealed that the husband had attempted to hide his crime by cleaning the wounds and traces of blood.

Police spokesperson Brig Motlafela Mojapelo confirmed that the husband and his cousin were arrested for the brutal assault on Matodzi and her lover. “The two men face charges of murder and assault,” he said. They appeared in the Dzanani Magistrate’s Court on Thursday, 26 August. The outcome was still unknown at the time of our going to press.