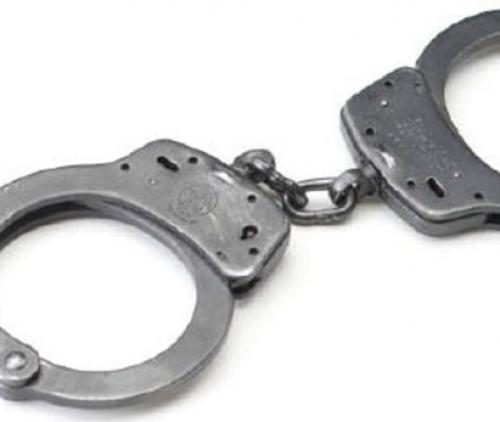 The rape of a Grade 8 girl, who had allegedly been sexually abused over a period of time by a matric boy - both from Phophi Secondary School near Tshamulungwi village outside Thohoyandou - has caused yet another outburst of anger among schools and communities across the country.

According to the mother, her 13-year-old daughter lived with her grandmother in Tshamulungwi village during the time that the abuse took place, as she (the mother) and the girl’s father both work in Gauteng.

She told the media that the grandmother witnessed the whole ordeal and had engaged with social workers and magistrate offices, who advised her to report the matter to the police, but the police in Mutale apparently refused to open a case, telling the grandmother that the girl’s mother should be the one to report it.

According to Limpopo police spokesperson Motlafela Mojapelo, South African law states that a 13-year-old is considered a minor and cannot engage in sexual relationships. He further said that the girl had since been removed from the school by her parents after she (the girl) had tried to commit suicide twice because of stress caused by the alleged relationship.

The boy was arrested on 22 August after the girl’s mother was finally allowed to open a case of statutory rape. The case was opened in Gauteng.

The spokesperson for the National Prosecuting Authority in Limpopo, Ms Mashudu Malabi-Dzhangi, said the 19-year-old learner had appeared in the Mutale Magistrate’s Court on Monday, 23 August. She confirmed that he is facing charges of rape. The matter was postponed to 12 October for further police investigation, while the suspect was remanded in custody.

The Department of Education in Limpopo has taken the rape of the minor learner by a matric learner seriously and has directed the Vhembe East Regional Director to investigate the matter thoroughly.

“We have just recently been alerted to allegations of rape among learners at Phophi Secondary School and of course these are serious allegations that we do not take lightly,” the spokesperson for the department, Ms Tidimalo Chuene, said. “That is why the district director for Vhembe East area has undertaken to have the matter investigated. This investigation will be guided by our internal procedures and policies. We are prioritising this and hope it can be finalised as soon as possible.”