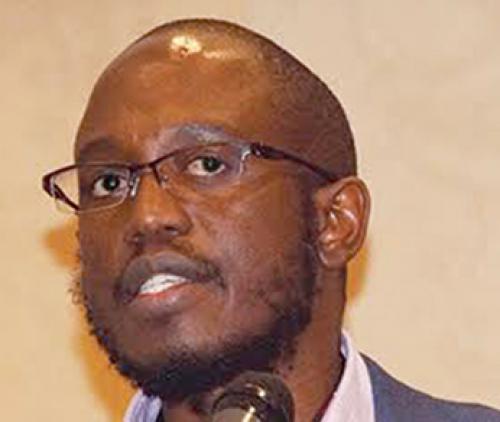 The Sigogo family has been struck a heavy blow after the dreaded Covid-19 virus claimed the lives of three of their family members within the space of a month.

Edward Ntshavheni Sigogo (81) from the Ngwenani ya ha Themeli Township in Thohoyandou died less than three weeks ago from Covid-related complications. The family had just buried the head of their house and had not yet dried their eyes when Edward’s son, Lutendo Sigogo (49), an acting Mpumalanga High Court judge and the pride of his family, contracted the virus as well. Lutendo was admitted to the Polokwane MediClinic but died on Saturday, 31 July.

While the bereaved family was still busy preparing for Lutendo’s funeral, his younger sister, Mutondi Vele Tshamaano Sigogo (44), also died from Covid-related complications. She was a lecturer at the College of Agriculture and Forestry in the Eastern Cape. Mutondi had come back for her father’s funeral but, like her brother, fell ill after the funeral. She was admitted to the Polokwane Netcare Clinic, where she succumbed to the virus on Tuesday, 3 August - only four days after Lutendo’s death.

Lutendo and Mutondi’s brother, Advocate Lindelani Sigogo, said that the sad news had been received with heavy hearts. “This is a challenging time for the family. If there is one thing we have learned here, it is that Covid is real and that our loved ones are dying.”

The family is still finalising Lufuno and Mutondi’s funeral arrangements, which will be made known in due course. Streaming links will be provided for family and friends who cannot attend the services.