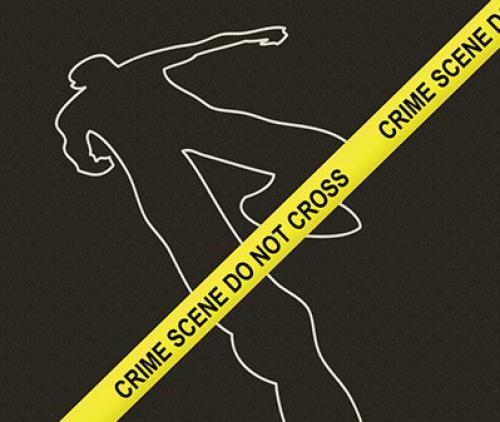 The body of a man, suspected to be in his thirties, was found floating in the Dzondo River at Khumbe on Sunday (25th).

Limpopo police spokesperson Brig Motlafela Mojapelo said that the body had been discovered by farmers at around 13:00. “They subsequently retrieved it before making a report to the police,” he said. He said that the body had been taken to the Tshilidzini government mortuary for a post-mortem. The police are currently trying to locate the relatives of the deceased, who is still unknown.

“We request community members to come forward with evidence which will lead to the arrest of the culprits, because criminal activities of this nature are unacceptable to our communities,” Mojapelo said. He appealed to members of the community whose relatives are missing to go to the Vuwani SAPS to try and identify the body.

Mr Samuel Tshiporo, one of the men who found the body, said they were visiting the orchard and decided to go to the river to collect water. At the river they encountered a gruesome sight. “We were just taking our positions when I noticed this strange object that looked like a piece of plastic inside the river. Upon closer examination, we found that there were flies, indicating that the object must be in a state of decomposition,” he said.

“We got the shock of our lives. This was a real person and must have been in the water for some time,” he said. “In my many years of going to the river to collect water, I have never come across something like this. It is very shocking and would take a long time for me to forget,” he said.

The area is surrounded by dense bushes. It surprised everyone that a man could end up there on his own. This has raised suspicions that the man might have been killed somewhere else and dumped in the river to conceal the evidence.

Vhamusanda Vho-Avhapfani Tshikhovhokhovho of Khumbe said he was greatly disturbed about the incident. “I don´t know really what is happening in my village. This is not the first incident of this nature to happen in this village. Why our village? What have we done to deserve this? This is very heart-breaking,” he said. He urged community members to be united and work together to fight crime and help the police in solving the matter.