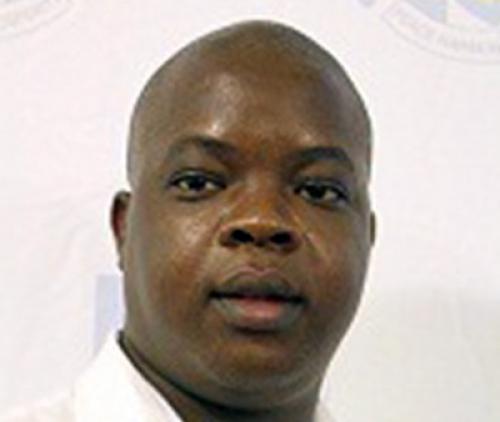 The case where a member of the Makhado Municipality’s executive council is charged with stirring up racial tensions was postponed to August. The case, brought by the SA Human Rights Commission (SAHRC), served before the Equality Court in Louis Trichardt on Tuesday.

The case has attracted a lot of attention, because it is one of the first where a politician is being charged with what is often referred to as “race-baiting”. The councillor allegedly used social media to promote racial stereotyping and, at the same time, tried to benefit financially from this.

In July last year, the story broke about the real name behind a social-media profile, @TracyZille. Up to that stage, the “Tracy Zille” had a lot of social-media users hot under the collar because of her controversial opinions on matters.

In a tweet that caused a lot of reaction, @TracyZille stated that white men were preferable to black men on the basis of being fitter and that black women “throw themselves” at white men. “Our boys are hot and fit, unlike those ANC crooks with big fat stomachs from tenders,” the tweet reads.

The @TracyZille Twitter account was created on June 29 last year, but quickly caught the attention of many who either agreed with “her” or simply found the racist opinions intriguing. In a short space of time, it had already amassed nearly 30 000 followers.

The social-media account fortunately (or unfortunately for the owner), attracted the attention of the Digital Forensic Research Lab (DFRLab). This is an international group specialising in tracking “disinformation campaigns, fake news stories, covert military developments, and subversive attempts against democracy”.

Using some clever investigative skills, DFRLab traced the account back to a company called Volongonya (Pty) Ltd. The address supplied is Tshiawelo Street, Tshikota, and the company only has one owner, Anthony Matumba. Matumba is a councillor at Makhado Municipality, where he also forms part of the executive council. He is a member of the Economic Freedom Fighters (EFF) and served on the party’s central command team.

The investigation further revealed that the social-media sites were used to channel traffic to at least three websites. These websites made use of Google AdSense, which bombards visitors with ads. Matumba apparently tried to monetize the traffic generated through the controversial and inflammatory tweets.

A member of the public complained to the SAHRC about the race-baiting, which led to an investigation. The matter was then set down for a hearing from 27 to 29 July in the Louis Trichardt Equality Court.

“The SAHRC is requesting the court to declare comments made by Mr Matumba as harassment based on gender and race, and for the respondent to pay damages as a result of his impugned statements,” said the SAHRC in a press release issued earlier this week.

When Matumba was contacted by this newspaper last year for comment on the matter, he denied any involvement in the @TracyZille Twitter account. “I am not behind all these things. There is nothing linking me to that account,” he said. He admitted that he is the owner of the three websites mentioned in the DFRLab report. These he started “as a hobby”, he said. He described the accusation that he was enriching himself via these websites as a bit absurd. “News websites don’t make money,” he said. Google AdSense is a popular monetisation method for websites but is only effective if a site has several million visitors. “You just get a small amount of money,” he said.

When the hearing started on Tuesday in Louis Trichardt, it first had to entertain a request by Media Monitoring Africa (MMA) to be allowed as an amicus curiae (friend of the court). Mr William Bird, director of MMA, later explained that the organisation believes it can assist the court to come to a decision that is just and fair. He explained that this is new territory for the South African law, as it deals with issues such as social media, where information spreads at a staggering speed. The court also needs to consider potential harm in such an environment.

The SAHRC’s Limpopo Provincial Office Manager, Mr Victor Mavhidula, said that they would like the matter to be finalised quickly. “We believe we have a strong case,” he said. Mavhidula said that they were ready to address the merits of the case during the hearing.

Matumba’s legal representative, Advocate Patric Matodzi, said that they had no objection to the MMA’s being allowed as amicus curiae. He requested a postponement, so that his client can file an answering affidavit to an affidavit filed by the SAHRC.