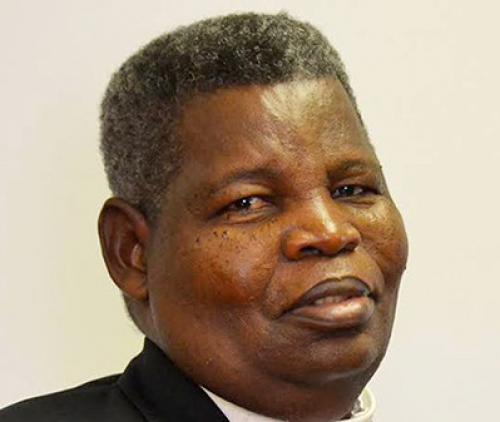 Pastor Vhulahani Lazarus Nemakonde of the African Methodist Episcopal Church in Vhembe was laid to rest on 9 July. He died on 3 July after a short illness. Photo supplied.

Pastor Nemakonde was a ray of light

Family members, friends and members of the African Methodist Episcopal Church in the Vhembe District paid their last respects to presiding elder and pastor Vhulahani Lazarus Nemakonde (70) last weekend. Pastor Nemakonde died at the Polokwane Mediclinic on 3 July after a short illness and was laid to rest at Ha-Makhuvha on Friday, 9 July.

According to Pastor Humbulani Tshitande, his brother-in-law loved God from an early age. He recalled how they used to pray and go to church together. “He was a man of love. The community was so happy to be served by Pastor Nemakonde,” Pastor Tshitande said. “He was a hard worker and great leader who lovingly steered his congregation in the right direction. His death will be very hard to overcome for those who loved him.”

The family thanked the community for their support and encouragement through prayers during this difficult time.

Former media guru and friend Mr Mathatha Tsedu said he would remember Nemakonde as a community builder who helped everyone, despite their circumstances. “He was a real torch bearer who never looked back. The church had undergone a positive metamorphosis because of him. For so many years, he served selflessly and faithfully in parishes throughout the country, and made himself available day and night to all who needed him. We are reminded in such times how important it is to spend our time on earth profitably and to never deviate from our set manual - the Bible,” Tsedu said.