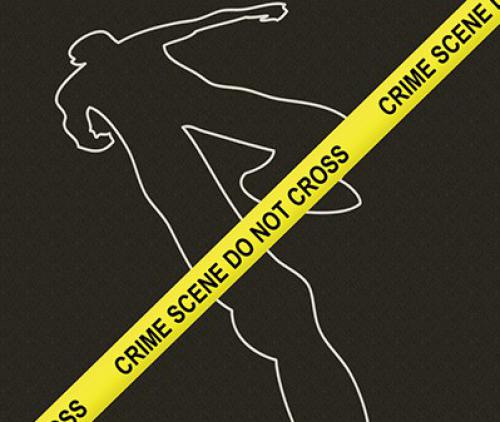 A 19-year-old resident from Tshisaulu village faces charges of murder, attempted murder, assault and contravention of the Disaster Management Act after he had allegedly held his father, his 96-year-old grandmother and his younger brother hostage. The man, allegedly in a drug-induced rage, attacked his family members with a panga (cane knife) in the early hours of Sunday, 4 July. His father later died of the injuries sustained in the attack.

According to Limpopo police spokesperson Brigadier Mojapelo, the incident occurred at around 01:00 in the morning when the young suspect, Mutshidzi Maphangwa (19), allegedly demanded money from his grandmother for drugs and started to go berserk. He allegedly held his father, Mr Walter Ailwei Maphangwa (51), grandmother, Ms Phophi Maphangwa (96), and 15-year-old brother, Wanga Maphangwa, hostage.

The young man allegedly said that he wanted to kill his grandmother and started to slash at her with the panga. His father and brother stepped in and tried to calm the agitated man down but were also attacked with the panga and injured on their heads and hands.

The police were alerted and proceeded to the house. Mojapelo said that the suspect was still armed with his weapon when the police arrived on the scene. They ordered him to put the panga down, but he refused and instead started to attack the police officers. They retaliated by firing warning shots, but Maphangwa still continued attacking the officers, until they had no other choice than to shoot directly at him to bring him under control. A bullet wound to his thigh gave them the chance to finally make their arrest. He was taken to the Tshilidzini Hospital for medical treatment under police guard and an IPID (independent police investigations department) member, Mr Mulaudzi, was notified about the incident.

The victims were also taken to the local medical facility for treatment. Mojapelo said that the motive for holding his family hostage and attacking them was still very sketchy, but that the ongoing police investigations would unpack everything.

Walter Maphangwa succumbed to his injuries the next day (Monday, 5 July), while Phophi Maphangwa was still in a critical condition in hospital at the time of our going to press.

Maphangwa will appear in court soon.