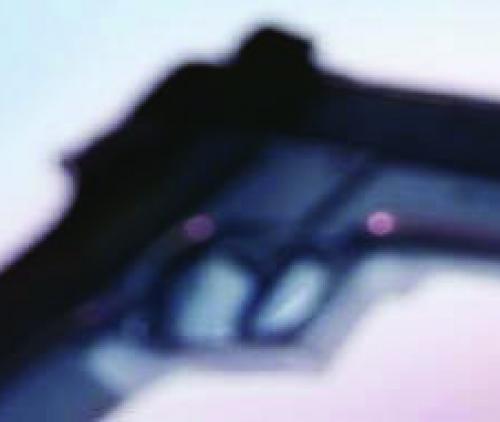 A 13-year-old boy from Shayandima, Phethani Kwinda, shot and killed himself with his uncle’s police service firearm on Monday afternoon. The boy was a Grade 8 pupil at Thohoyandou Technical High.

Police spokesperson Brig Motlafela Mojapelo confirmed that a 43-year-old police warrant officer (WO) has been charged with negligent handling and keeping of a firearm, in terms of the Firearms Control Act. This after his nephew had allegedly shot himself through the head with the WO’s service firearm, which was left in the room. The police officer handed himself over to the Thohoyandou police and appeared in the Thohoyandou Magistrate’s Court on Wednesday. The court outcome was not known yet at the time of our going to press.

The Provincial Commissioner of Police in Limpopo, Lieutenant General Thembi Hadebe, has strongly condemned this incident and negligence that resulted in the loss of a life. “A firearm may not be kept anywhere except in a locked safe, or carried in a holster that is worn by the person responsible for it, or attached to the person when not in use, or else the member will be dealt with accordingly,” said Hadebe.

Whether the child had accidentally shot himself or taken his own life is not clear yet. An inquest has also been opened and police investigations continue.

The boy’s grandmother, Ms Mutshekwa Kwinda, said that no words could ever describe the family’s devastation. “He was still so young and had such a bright future ahead of him,” she said.

The secretary of Shayandima Central Civic Association, Mr Eric Mphephu, said that he was very shocked when he heard the terrible news. He expressed his sincere condolences to the family.

Phethani will be buried on Saturday, 26 June. The service starts at 06:00 at Shayandima Township, followed by the burial at Ngovhela.