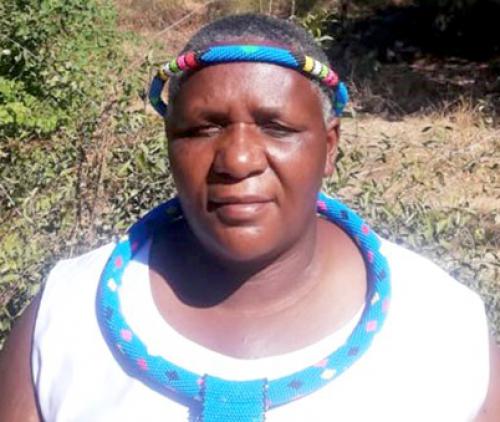 Netshivhongweni the new head of heraldry

The appointment has been effective since May this year.

Heraldry is the system by which coats of arms and other armorial bearings are devised, described, and regulated.

Netshivhongweni, who is a traditional leader of a newly established village called Mushavhedzi, in Ha-Makuya, believes her appointment shows recognition of her knowledge, hard work and experience. She holds several degrees and diplomas, obtained from, among others, Univen, the Singapore Institute of Banking and Finance and Unisa. Netshivhongweni is the current chairperson of African Community Conservationists (an organization that promotes sustainable use of wildlife by African communities) and she has been chairperson of Limpopo People’s Parks since 2017.

Since 2000 until December last year, Netshivhongweni served on a high-level committee that advised the Minister of Forestry, Fisheries and Environment. She has an extensive experience in indigenous cultures.

She spent many years in executive management in different companies such as Gold Fields and Kalahari Manganese, as well as serving on the Health and Welfare SETA.

“I believe in building from what has been started. Together with the people who are there, we will continue to learn together, experience together and build together,” she says.

As a traditional leader, Netshivhongweni says she feels strongly about community development. Her area, she says, is strategically situated next to Makuya Park, and she is planning to preserve the indigenous plants and the Big Five that are found in the area.

“By virtue of that village, which is adjacent to Makuya Park, Kruger National Park, Gonarezhou National Park in Zimbabwe and Limpopo National Park of Mozambique, I feel honoured and trusted by Thovhele Vho-Lavhelesani Makuya to be given the responsibility of looking after these animals that would be passing through my village from these parks,” she says.

Her focus as a traditional leader, who was installed on 26 February 2021, will be tourism and wildlife heritage. She plans on helping her community understand that a relationship and a big bond exist between wild animals and people. “It is important for us to run wildlife heritage education and wildlife projects.  We plan to lead in a traditional way while making sure that our people are doing well economically,” says Netshivhongweni.