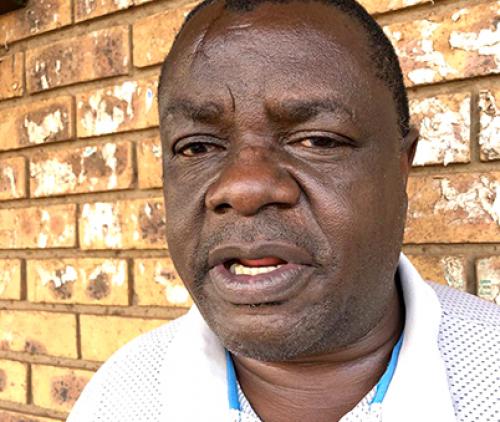 The two parties could not reach an agreement and while this was continuing, the communities were becoming more divided. Tribal factions formed where Venda-speaking residents were seen to be supporting the Pro-Makhado Task Team, while the Tsonga-speaking people were supposedly supporting the new municipality.

According to Mtileni, who is a secretary of the revived Vuwani Development Forum, and Mulaudzi, who is the chairperson of the revived structure, the two parties decided to come together after intervention from the Inter-Ministerial Task team. “We met with the Inter-Ministerial Task Team led by Coghsta MEC Biskop Makamu and Coghsta Minister Dr Nkosazana Dlamini-Zuma last November, where we agreed that we would work together for the development of our area until after the upcoming local government elections where the Demarcation Board will open the process of demarcation of our area,” said Mulaudzi.

Mtileni said that the Vuwani Development Forum, which ceased to operate in 2016, would make sure that community members from the Vuwani areas received services from the Collins Chabane municipality, the provincial government and national government.

“The two Task Teams are united, and we want to take Vuwani forward. We formed one structure, called the Vuwani Development Forum, which consists of committee members from various villages of Vuwani under the traditional councils of various villages,” said Mtileni.

Mtileni said that the forum would make sure that roads were tarred while services were rendered in all areas of Vuwani. “We want to make sure that Vuwani should depend on itself, creating shopping malls, health centres and many more projects,” said Mtileni.

Thovhele Mmbangiseni Masia, who was on the side of Pro-Makhado Task Team, said that he has not been formally briefed about the new developments. However, he said that he would highly appreciate the move as it would help in the development of the communities. “I have heard about these developments, but I have not been formally briefed about them. If that has happened, that is good news. We will really appreciate it. I will make follow-ups and get more details about this development,” said Masia.

Meanwhile, Mtileni said that they had directly approached headmen from all areas of Vuwani, “not senior traditional leaders as they serve on the structures of the municipalities already”.