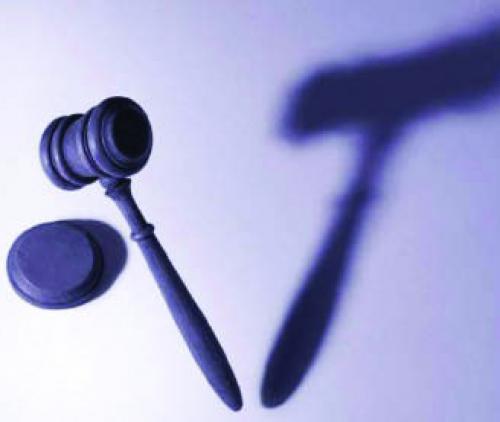 Pension Fund case to get its day in court

The long-overdue Venda Pension Fund matter is hopefully heading for closure. A date has finally been set for the North Gauteng High Court to listen to arguments in the review application brought by the Minister of Finance against the Public Protector.

Mr Hennie Erwee, the attorney representing some 16 300 members of the former Venda Pension Fund, said this week that the case had been put on the roll for 6 August 2021. In the case, the Minister is asking that the reports and findings of two Public Protectors (Madonsela in 2011/12 and Mkhwebane in 2016) be set aside. Erwee represents a voluntary group of former members, who are sited as respondents in the case.

In 2011, the former Public Protector (PP), Adv Thuli Madonsela, investigated complaints by pensioners that the National Treasury and the Government Employees Pension Fund (GPEF) had acted improperly when privatising the Venda Pension Fund. Madonsela found, among other things, that the complainants had suffered prejudice as they were influenced to privatise their pension benefits but were not properly informed about the consequences of the privatisation.

Following Madonsela’s finding, a task team was formed to investigate the claims and verify the information of the claimants. The issue gathered dust on the desks of various officials for years. The matter eventually ended up on the desk of the new Public Protector, Advocate Busisiwe Mkhwebane. In her special report, she directed Lungisa Fuzile, the director general of finance, to submit an action plan on remedial action to be taken.

Mkhwebane’s report also tried to address fears expressed that payment of compensation in this matter would open a floodgate of claims by former state employees. “The remedial action [in the 2011 report] was designed to address maladministration that is demonstrably unfair and unreasonable in the specific set of circumstances of this matter,” it said.

The consolidated list of complainants estimated the number at approximately 7 000, many of whom are “penniless, relying on old-age grants, while a number had already passed on”.

In December 2017, Treasury said it was working with the Government Pensions Administration Agency (GPAA) to address the remedial action. The GPAA embarked on a process of reviewing available data, saying that this was necessary to ensure that the project would be implemented accurately. Treasury also enlisted the services of an actuary in an attempt to establish a reliable database of potential beneficiaries of the proposed remedial action.

The hopes of thousands of pensioners to finally receive some sort of compensation were, however, frustrated when the Minister of Finance indicated in 2019 that his office would contest the PP’s findings.

The case made its way to the court and in August last year, the Finance Minister suffered a setback when the Gauteng High Court ruled against an interlocutory application. The case, which served before judge Fayeeza Kathree-Setiloane, was very technical in nature and concerned legal arguments and exceptions. Several points of law were raised, but these were not enough to convince the judge that the application should not be heard.

Erwee Attorneys will make use of advocate Jaco Roux (SC) when fighting the case in August.

While the legal battles continue, thousands of the affected pensioners are living in abject poverty, relying on social grants to survive. Their hopes are still pinned on some sort of payment from the former pension scheme.

Some of the people who had originally complained to the Public Protector, such as Tshimangadzo Tshiololi, had already died.