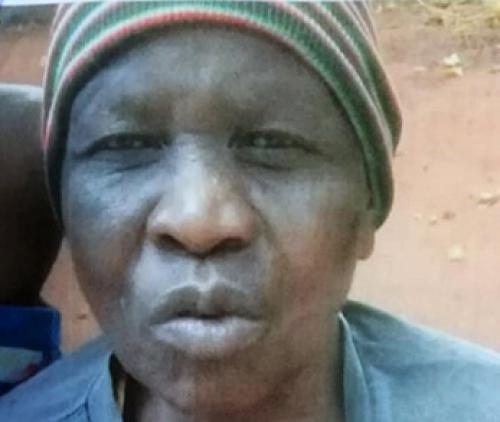 The police in Thohoyandou are following up on all leads to find 69-year-old makhulu Vho-Selinah Mashau of Muledane Block N, just outside Thohoyandou, after she went missing on Saturday, 15 May.

Detective Sergeant Rembuluwani Nekhavhambe said Mashau, who originates from Tshakhuma village, had gone to pay her monthly contribution to the burial society in Tshakhuma on the day she had gone missing.

“It is reported that she arrived at the burial society club, where she and other members gathered on that day. However, Mashau’s family started to get worried when she never returned to her home in Muledane later,” said Nekhavhambe.

One of Mashau’s grandchildren, Ms Muofhe Mashau, said that they were devastated about their grandmother’s disappearance. Muofhe recalled that her grandmother had gone to Tshakhuma village at about 10:00 that day. “From the information we gathered, my granny first visited her older sister, who is over 70 years old and also lives in Tshakhuma,” Muofhe said. “They apparently discussed some family matters together. When she left to go to the burial society club’s gathering, it was already late, but my granny left money (her monthly contribution) with fellow-members of that club.”

The family searched for her and asked the other club members in Tshakhuma, who told them that the old makhulu had gone home after their gathering.

If anyone has seen or knows anything about Selinah Mashau’s whereabouts, they can contact Detective Sergeant Rembuluwani Nekhavhambe on 071 511 1213 or 015 960 1000.