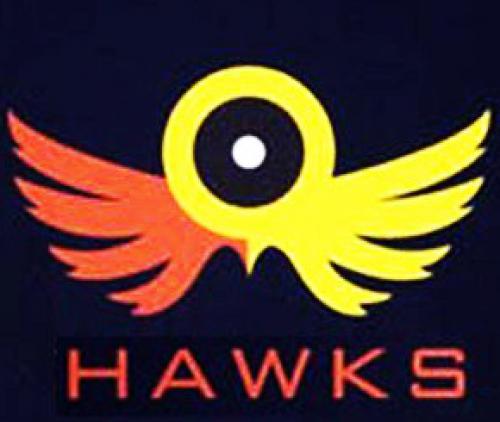 A team from the Hawks raided the Collins Chabane Municipality at Malamulele on Thursday (13 May) to gather more evidence in the case involving allegations of corruption and fraud regarding a R173 million tender.

The municipality allegedly awarded the tender without following the relevant supply-chain-management processes. The tender was for the construction of the municipal offices at Malamulele.

The spokesperson for the Hawks in Limpopo, Capt Matimba Maluleke, said that during the raid laptops and essential documents were seized “as part of the ongoing investigation into the allegations of fraud and corruption”.

A member of the executive committee of the Collins Chabane Municipality, EFF member Dunani Baloyi, said that his party welcomed the raid by the Hawks and believed that this was not simply a publicity stunt. “If there was wrongdoing, there must be consequences and someone must be held responsible,” he said.

Baloyi promised to monitor the process. “Fighting corruption is one of the seven cardinal pillars of the EFF. The EFF will protect the public money by making sure that justice prevails,” he said. “It is the duty of the municipality to spend their budget prudently on service delivery, not only to improve the lives of all residents but to create a conductive environment to stimulate investment.”

The Democratic Alliance’s member of parliament, Risham Maharaj, accused the municipality of acting with impunity while enriching themselves and their cronies at the expense of the taxpayers. Maharaj welcomed the search-and-seizure operation conducted by the Hawks and said that it was encouraging to see that law enforcement was being proactive in investigating possible corrupt activities.

Maharaj said that any municipal officials found to be implicated in any wrongdoing in this case should be arrested. He said that the municipality was clearly struggling to fulfil some of its strategic objectives, such as sound financial management and to improve governance and administration.

Several efforts to try and get comment from the Collins Chabane Municipality were unsuccessful. George Sithole, the communication officer, did not answer any phone calls.