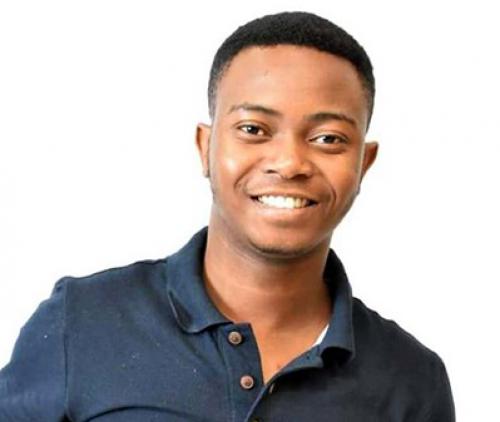 Prophet Shane, born Shane Nelufule, of the SSB Ministry in Shayandima died in a car accident just a few hours before he was to host an Easter Revival Crusade. Photo: Facebook.

Followers of Prophet Shane of the SSB Ministry in Shayandima thought they were being pranked when news of the young man’s death first started circulating on social media on 1 April. Unfortunately, the rumours turned out to be true.

Prophet Shane, born Shane Nelufule, died in a car accident just a few hours before he was to host an Easter Revival Crusade from 1-3 April in Shayandima under the theme “Are you ready for the coming of Jesus?”

The 25-year-old prophet, also known as the “spiritual son of Major 1 Bushiri”, was killed when the car he was traveling in collided head-on with another vehicle on the R524 Road between Louis Trichardt and Tshakhuma on Thursday afternoon. His death took social media by storm, with his followers clearly being in complete disarray.

The self-proclaimed prophet made headlines last year when he was arrested for spreading fake news about the coronavirus. The police received a tip-off from members of the public after a video he recorded, in which he denounced the president's call for a national lockdown, had gone viral. The prophet was widely criticised after voicing his opinion (in the video) that staying home would not stop the coronavirus from spreading, so people might as well go out instead of sitting at home, doing nothing.

Nelufule later apologised for his utterances. He released another video in which he apologised to President Ramaphosa and the nation as a whole for his carelessness. In the video, he encourages people to act responsibly and abide by all the lockdown regulations.

According to the Department of Transport and Community Safety’s media liaison officer, Mike Maringa, a bakkie and a sedan had been involved in last Thursday’s incident. “It is alleged that one of the drivers was overtaking on a barrier line and collided head-on with the other oncoming vehicle,” he explained.

Two people were certified dead at the scene. “Two others, who are in a critical state, were rushed to Tshilidzini Hospital. Preliminary investigations revealed reckless driving as a possible cause of the accident,” he said.

MEC Mavhungu Lerule-Ramakhanya sent messages of condolences to the families of the deceased and wished a speedy recovery to the survivors who are currently in hospital.

Bishop Samson Nethonzhe of the Zion City International Ministry in Siawoadza, Thohoyandou, who mentored Nelufule early in his career, described his death as a big loss to the Christian faith. “I mentored the boy and saw him growing up in his faith and anointing. We knew his up and downs, but of late he was prospering in faith and business, and we were still awaiting great things from him. We are devastated and our hearts are broken,” he said.