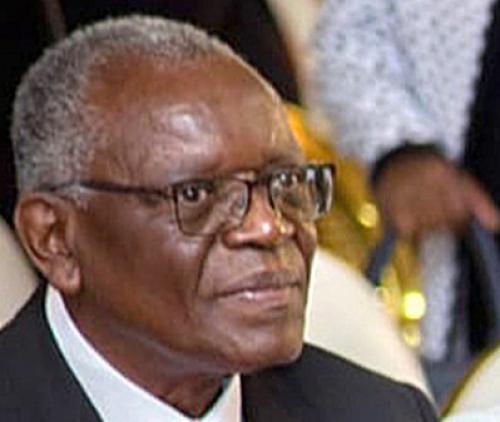 Nimrod Munonde is no more.

A well-known local businessman from Louis Trichardt, Mr Nimrod Munonde (77), passed away in the Netcare Pholoso Hospital in Polokwane after a short illness on Tuesday (2 February). He was known in farming circles as well as for his involvement in the taxi industry.

His son, Makhado Munonde, described him as a loving person who had a heart of gold. “We have lost a father, community builder, and a businessman, who shared his wealth with the poorest of the poor. He couldn’t even hurt a fly because his inborn love was spread out to everyone.”

Despite the pain of losing a loving parent, Munonde says the family was comforted by the support from the church, colleagues, and community members. “Given the large number of people flocking to our home since my father had passed on, we can attest without fear that he was an angel whose life touched everyone. Our hearts are grieving, but we have the courage to move on with life because of the massive support we are receiving during this difficult time.”

His home is commonly known as “home of community,” because it was always full of people who came to him for assistance. He would give them food, clothes, blankets, and pay school fees for the children whose parents could not afford it.

According to his son, he assisted some of the indigent community members and helped to send the children to institutions of higher learning. Today they are qualified, working, and providing for their families.

The secretary of the Louis Trichardt Makhado Taxi Association, Mr Chris Makananisa, said it was a great loss to the taxi industry to hear about the passing away of a dedicated member such as Munonde, because he had shown his commitment to the industry.