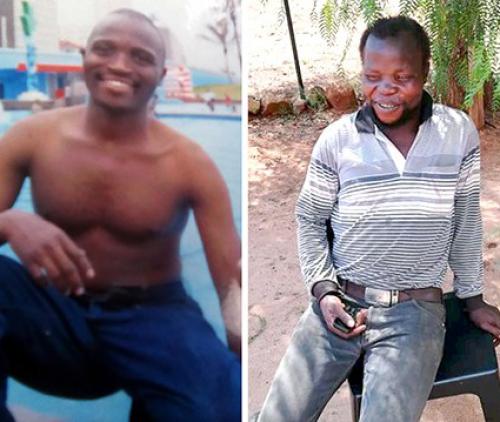 Two men stabbed to death next to Masocha complex

Two men were killed in separate stabbing incidents on Saturday morning next to a popular entertainment complex in Ha-Rabali, where stars such as Makhadzi were performing.

The incidents took place within walking distance of the Ha-Masocha complex. One or both of the men had likely attended some of the shows.

Mr Elvis Mariba (36) and Mr Daniel Nngwekhulu (34) were fatally stabbed, possibly in the early morning hours. The police spokesperson, Brig Motlafela Mojapelo, said that no suspects had been arrested at this stage, but the police were following up on leads.

According to the police, the stabbings happened outside the venue. “We call upon members of the community to contact the police with any information relating to the two incidents,” he said.

The manager of the Ha-Masocha venue, Mr Fhatuwani Matshivha, said that the two incidents happened some 30 metres away from the premises. He said that they had provided the police with the CCV camera footage where the suspects can be seen. Matshivha offered his condolences to the families of the two people who had lost their lives.

The Mariba family representative, Mr Tshamano Mariba, said that the death of Elvis had come as a shock to the family, and after news of the discovery of his body had spread, a huge crowd had gathered at the scene where he had been found. He said the family members were devastated. “As a family, we are still wondering and trying to figure out what had happened,” he said.

A member of the community, who asked to remain anonymous, said that incidents of crime in the area were increasing. “So many other crimes have been committed in this area, and the only way to stop this is to teach these criminals a lesson they will never forget,” he said. He said many gangsters who were troubling the community could be found around the Nzhelele area.

Nngwekhulu’s aunt, Ms Takalani Muthelo, said that the family members were grief-stricken after being informed of the untimely death of Daniel. Muthelo said that she had heard that a male person was lying dead in the street, but she was not sure if it was Daniel. She immediately rushed to the scene. She said that the killers had robbed them of a valuable member of the family. “Those responsible for Daniel’s killing will pay for it one of these days. God will answer me,” she said.